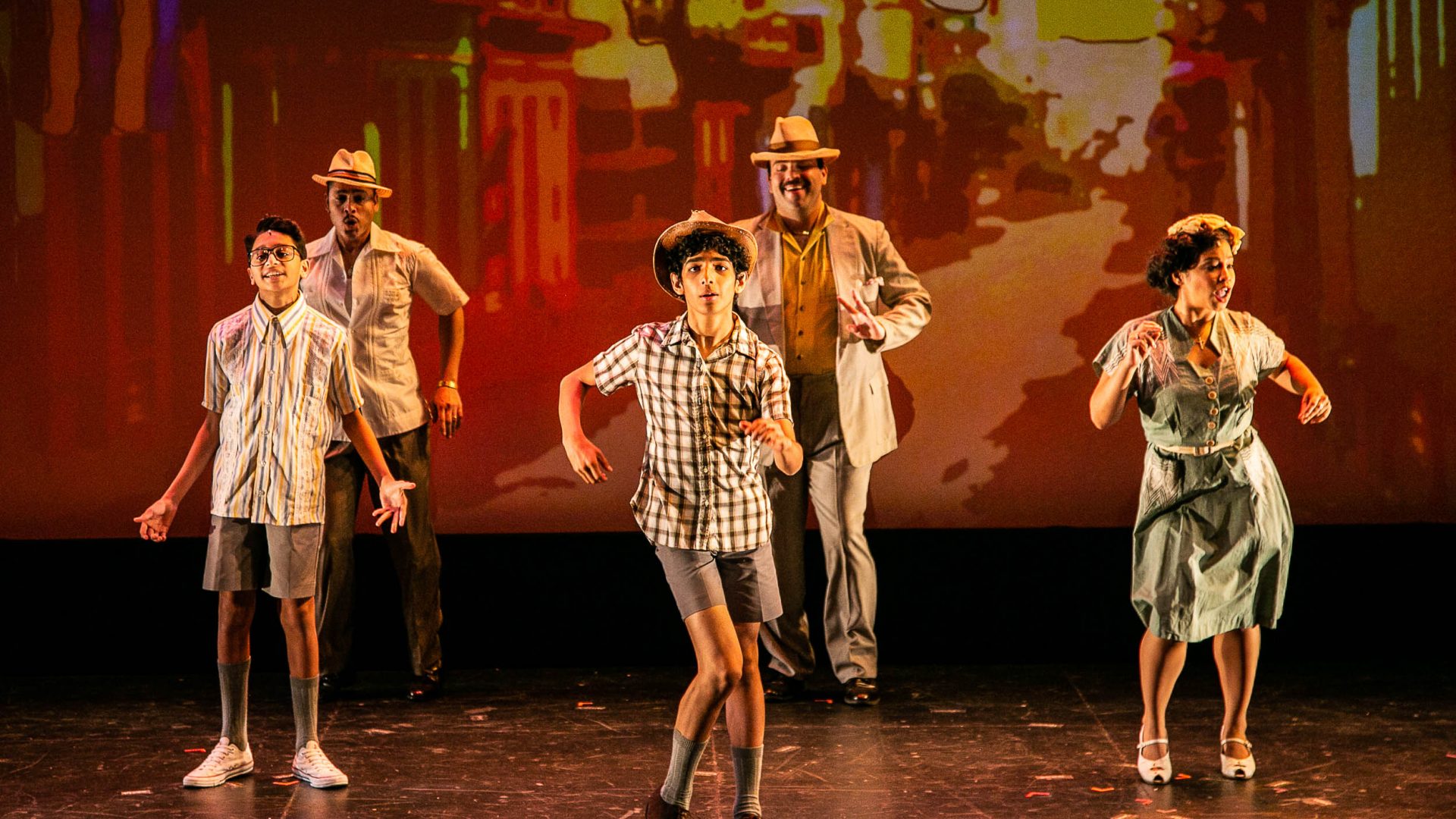 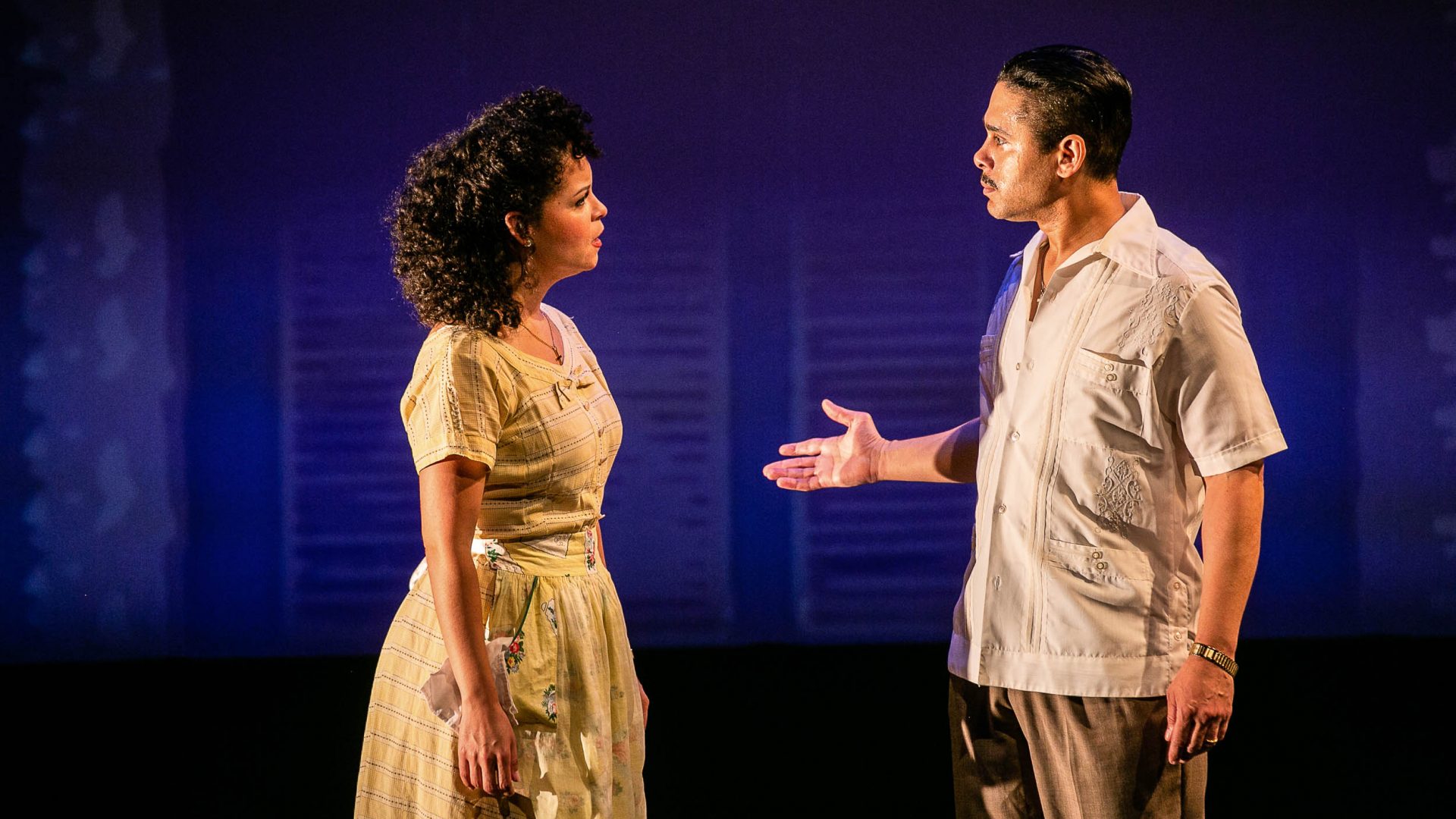 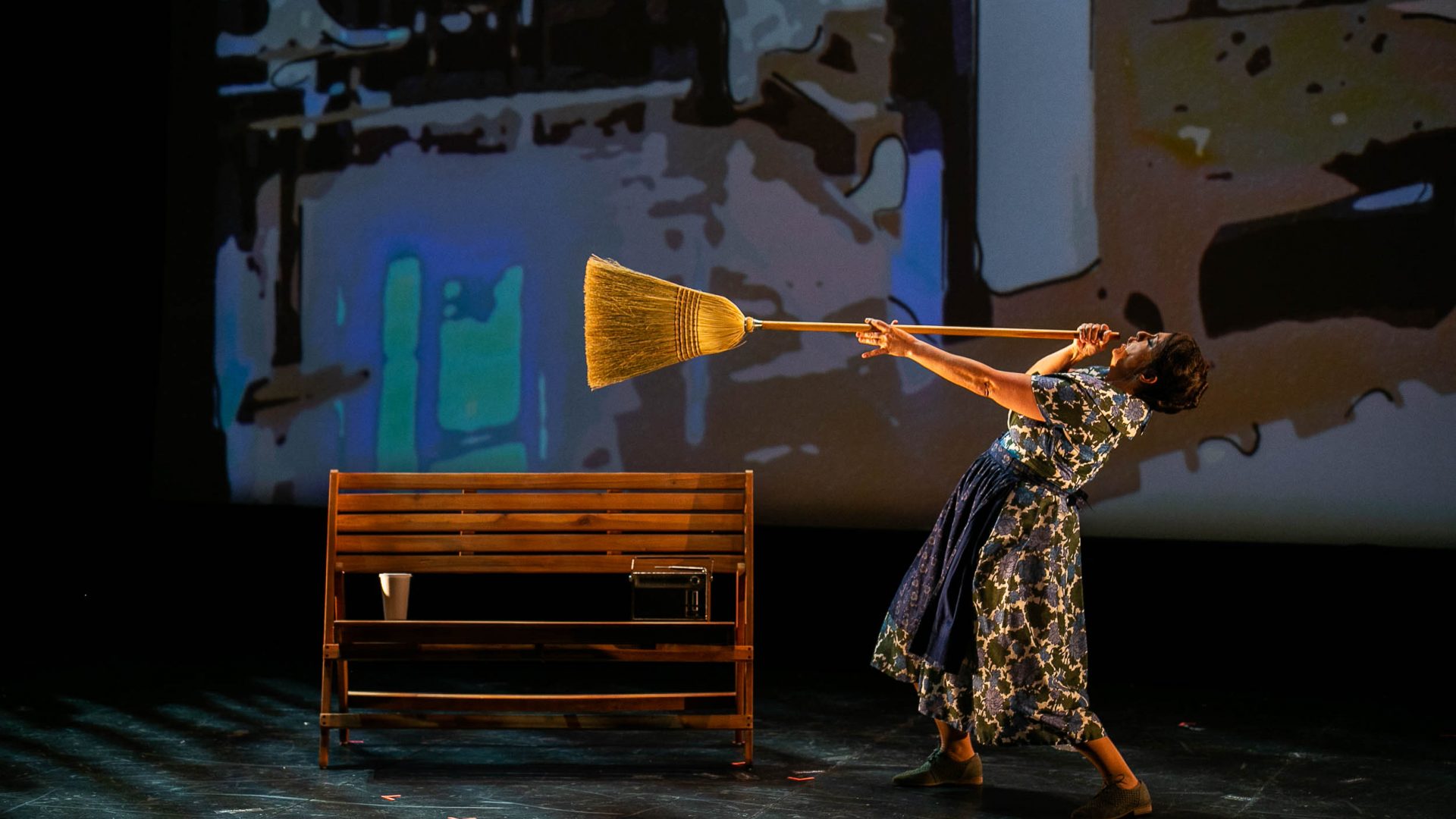 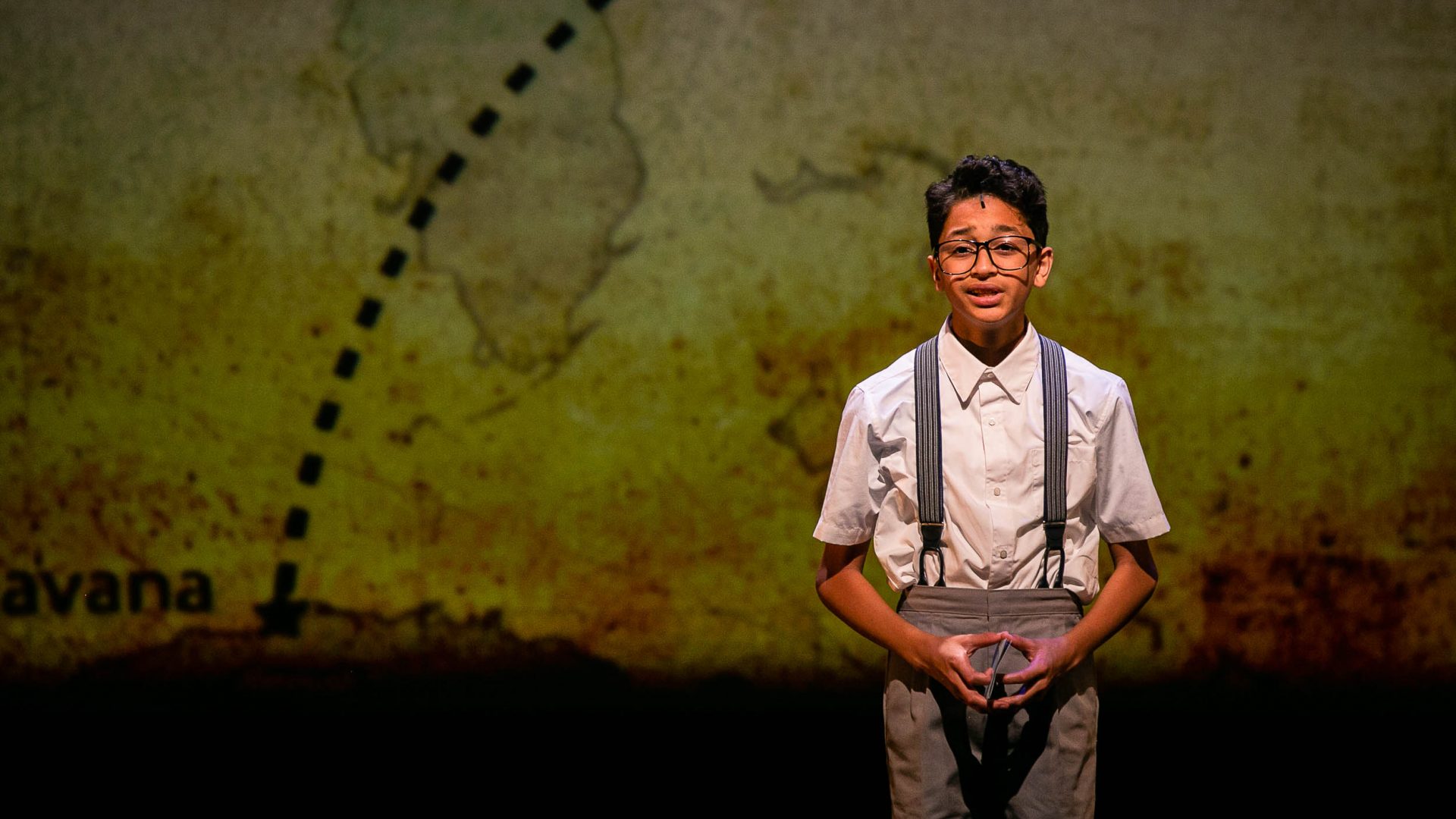 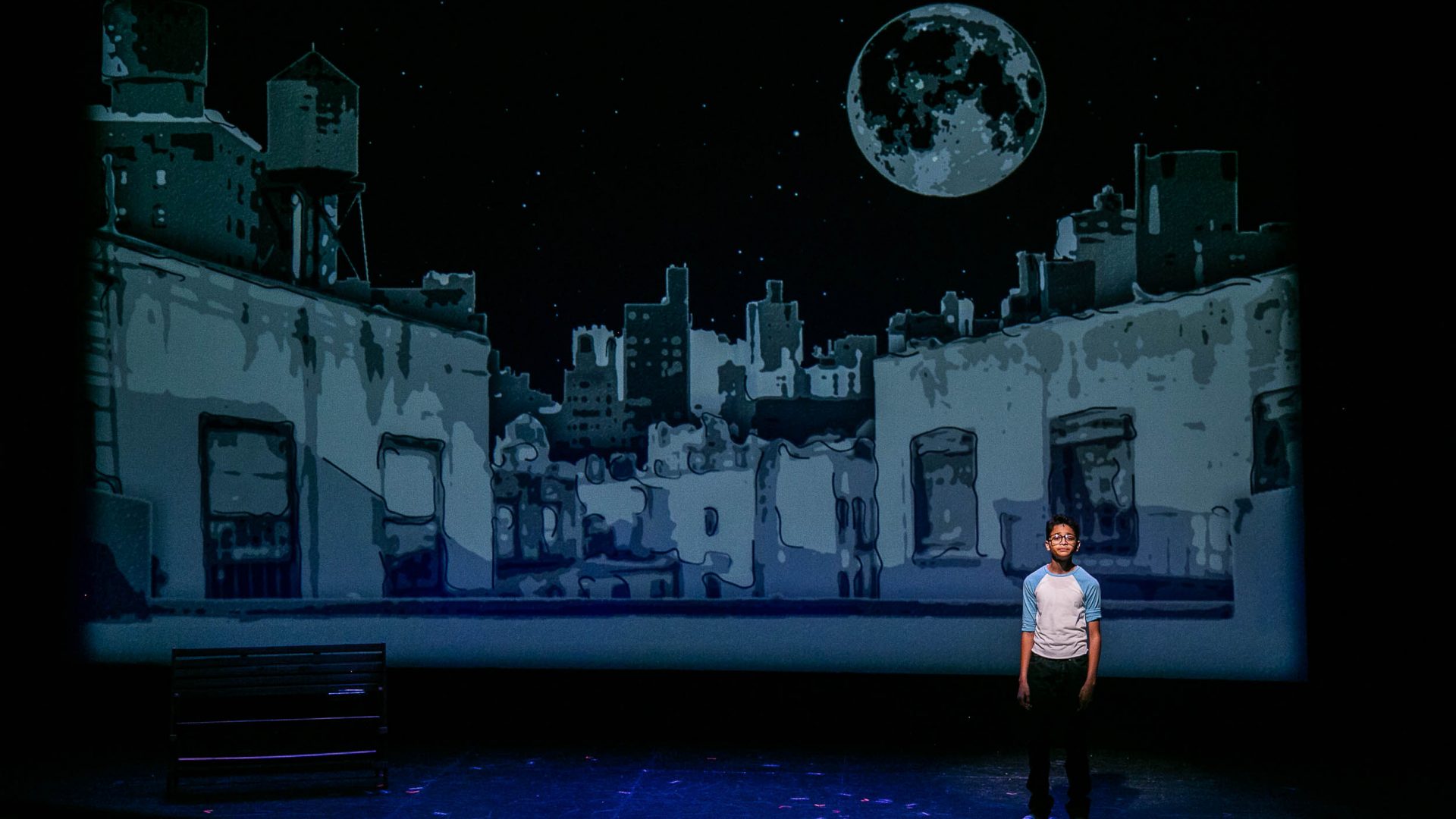 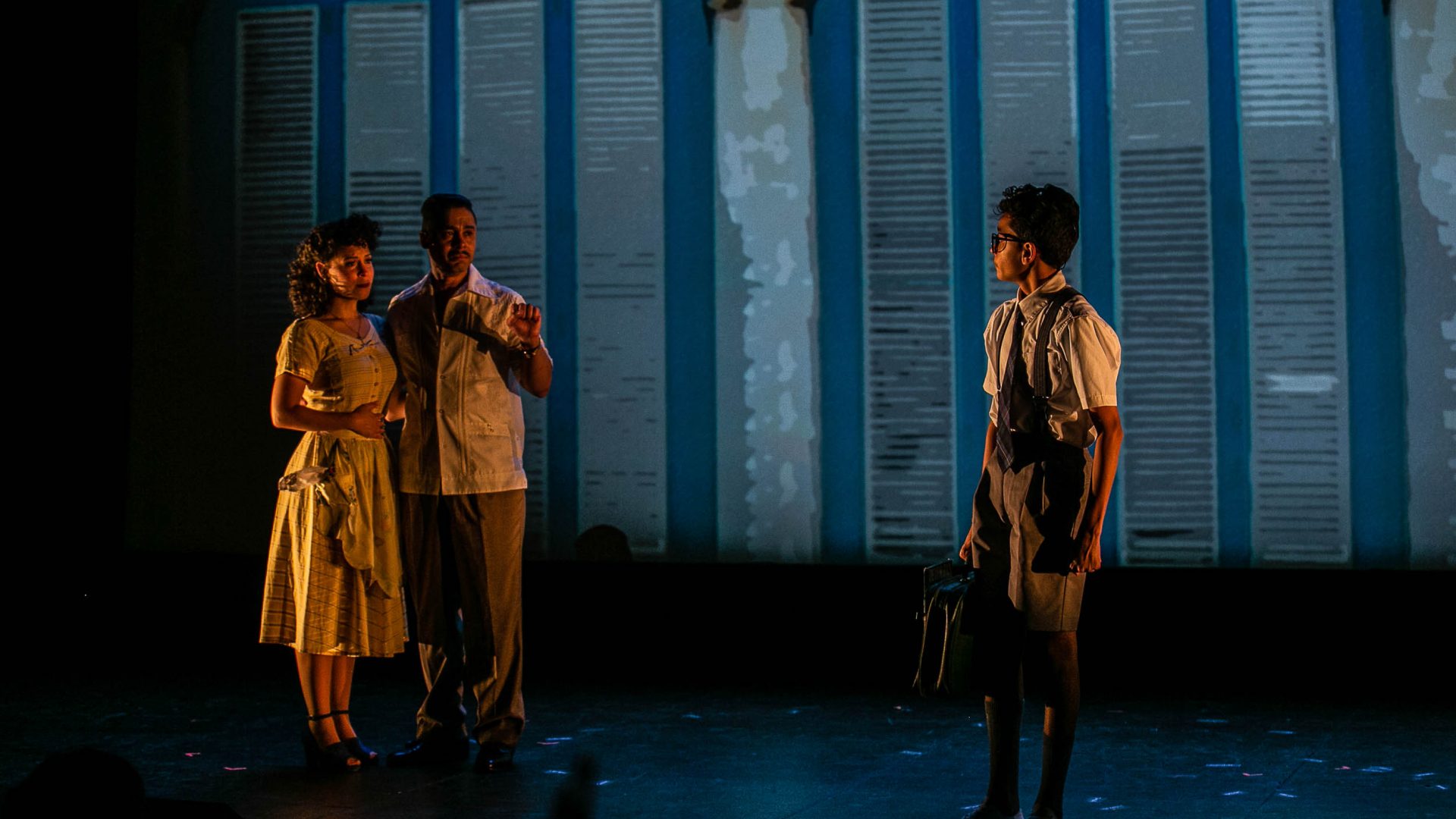 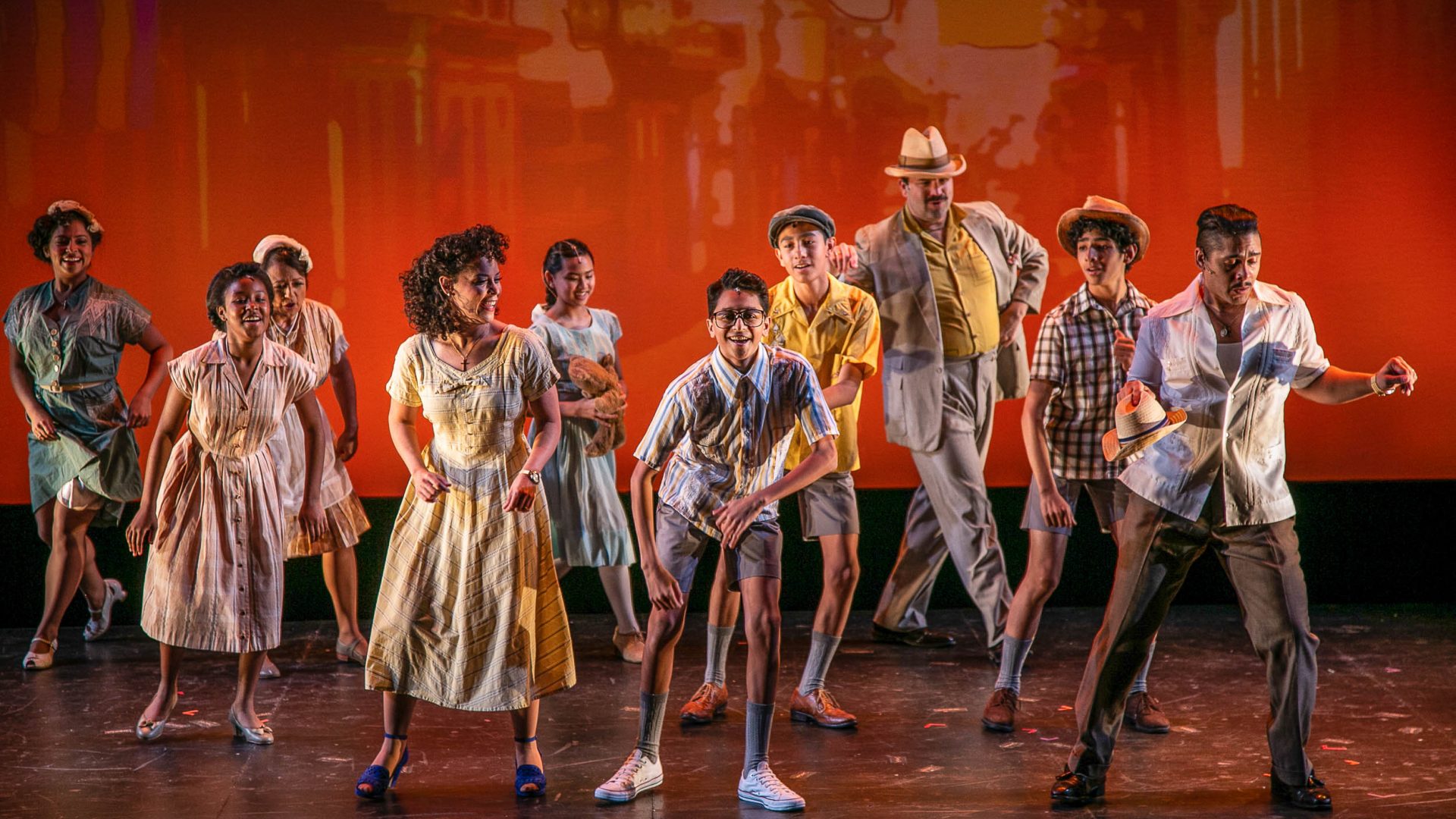 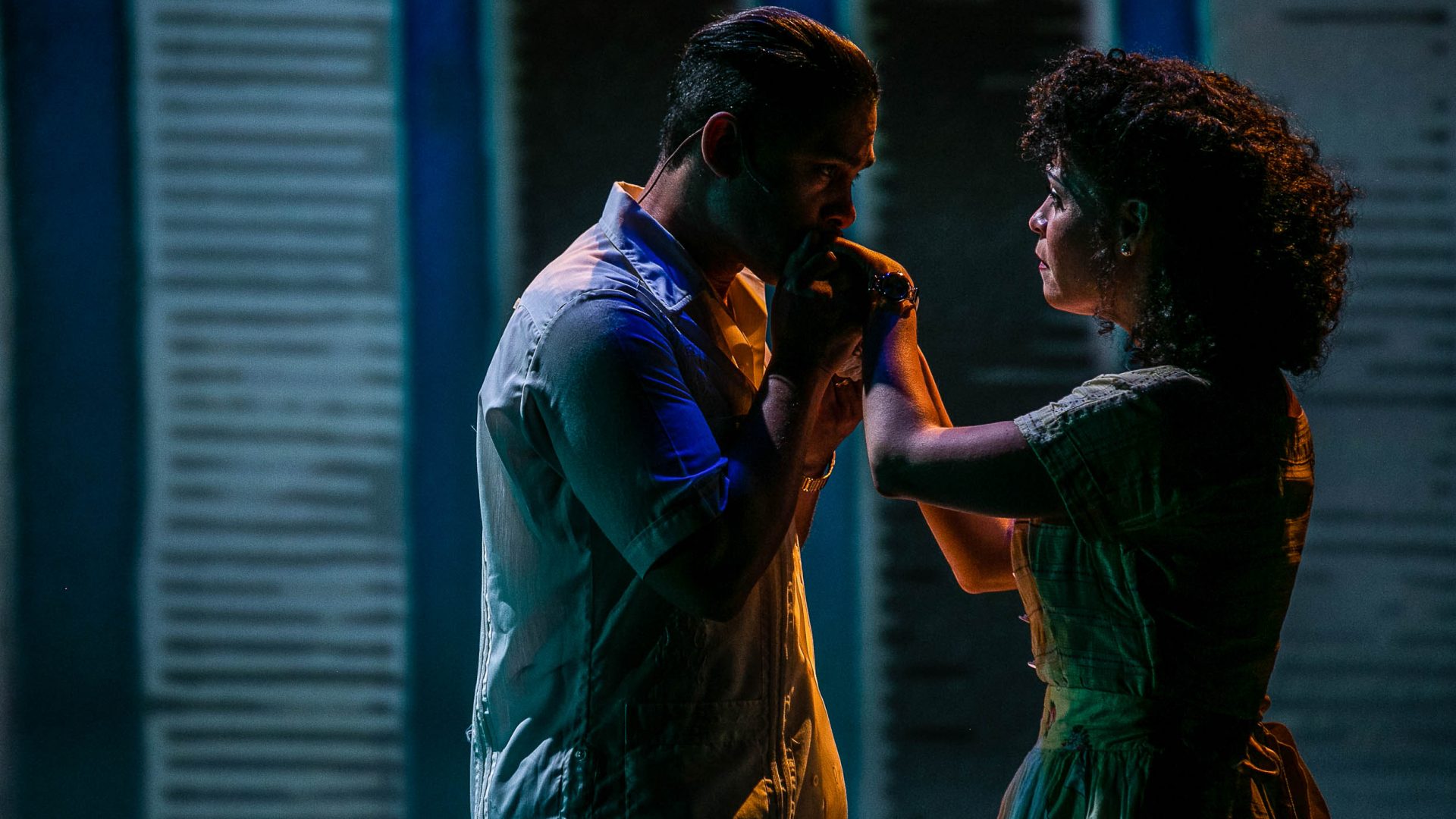 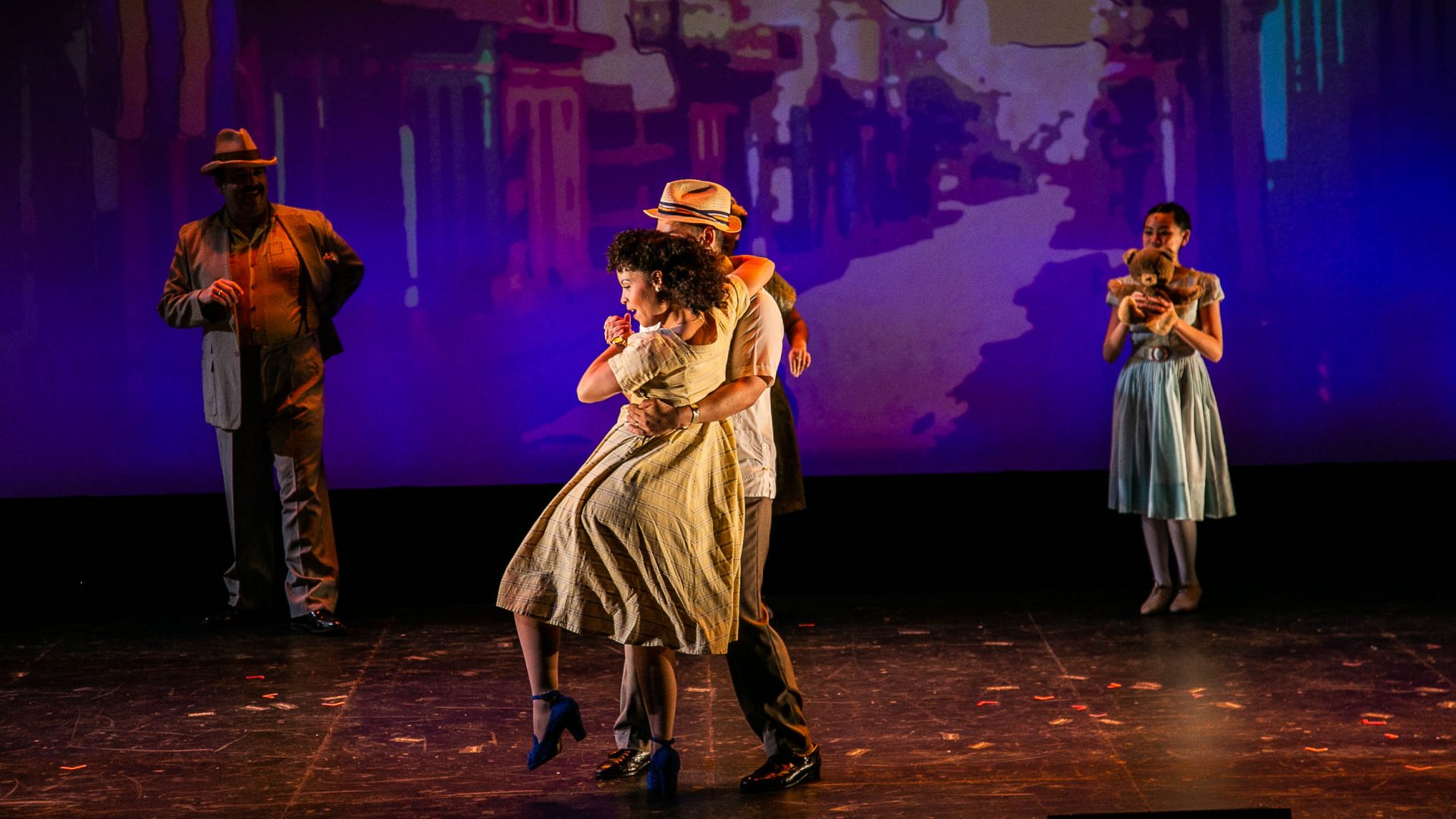 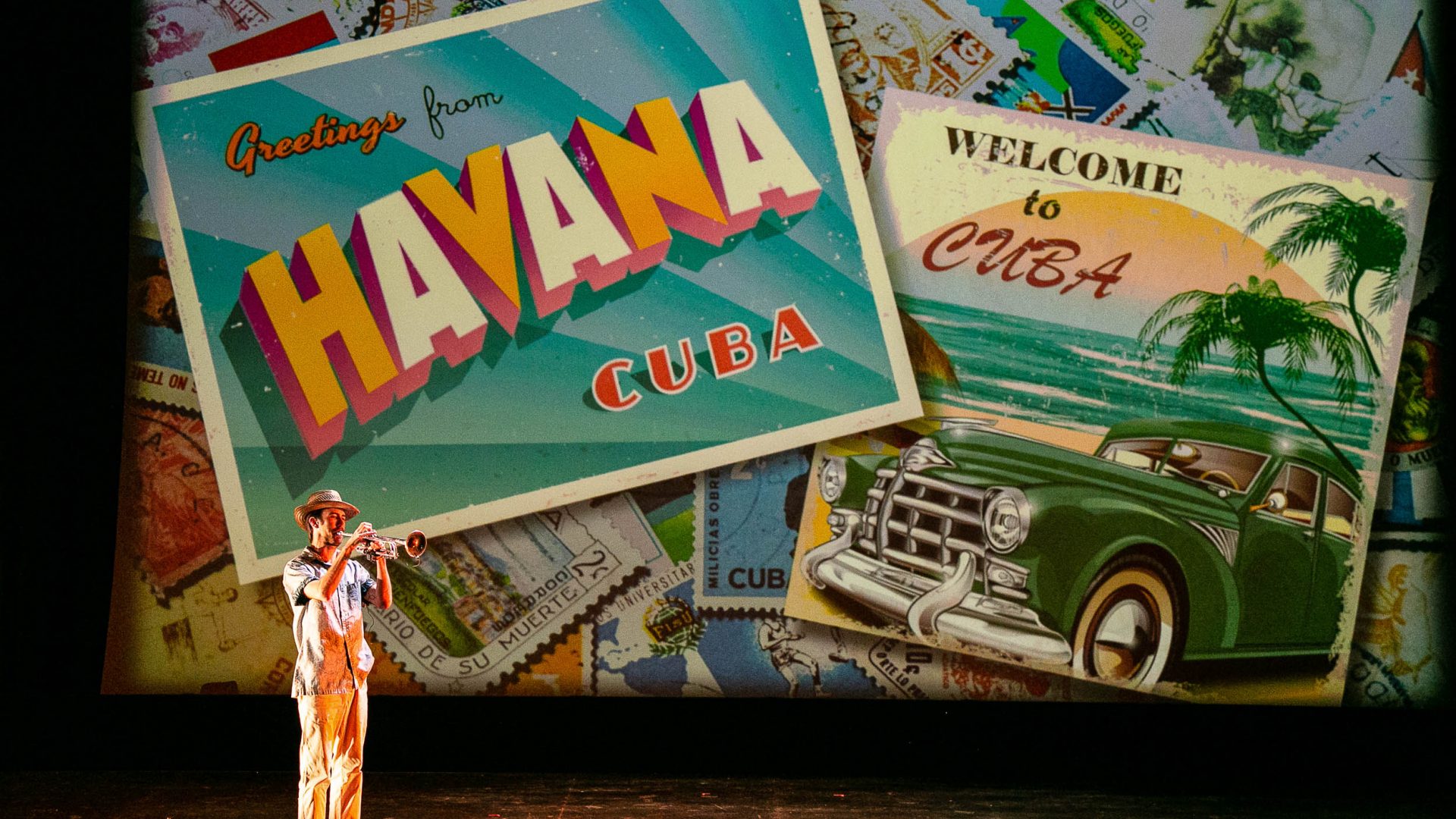 Pedro Pan (Book by Rebecca Aparicio with Music/Lyrics by Stephen Anthony Elinks) is based on the real-life events of Operación Pedro Pan, a young boy is sent to the U.S. to escape the growing dangers of post-revolutionary Cuba. To survive, Pedro must learn a new language and a new culture – while hoping to someday be reunited with his parents. With a score featuring the percussive rhythms of Havana to '60s New York soul, the award-wining musical Pedro Pan examines what it means to be a displaced immigrant in America.