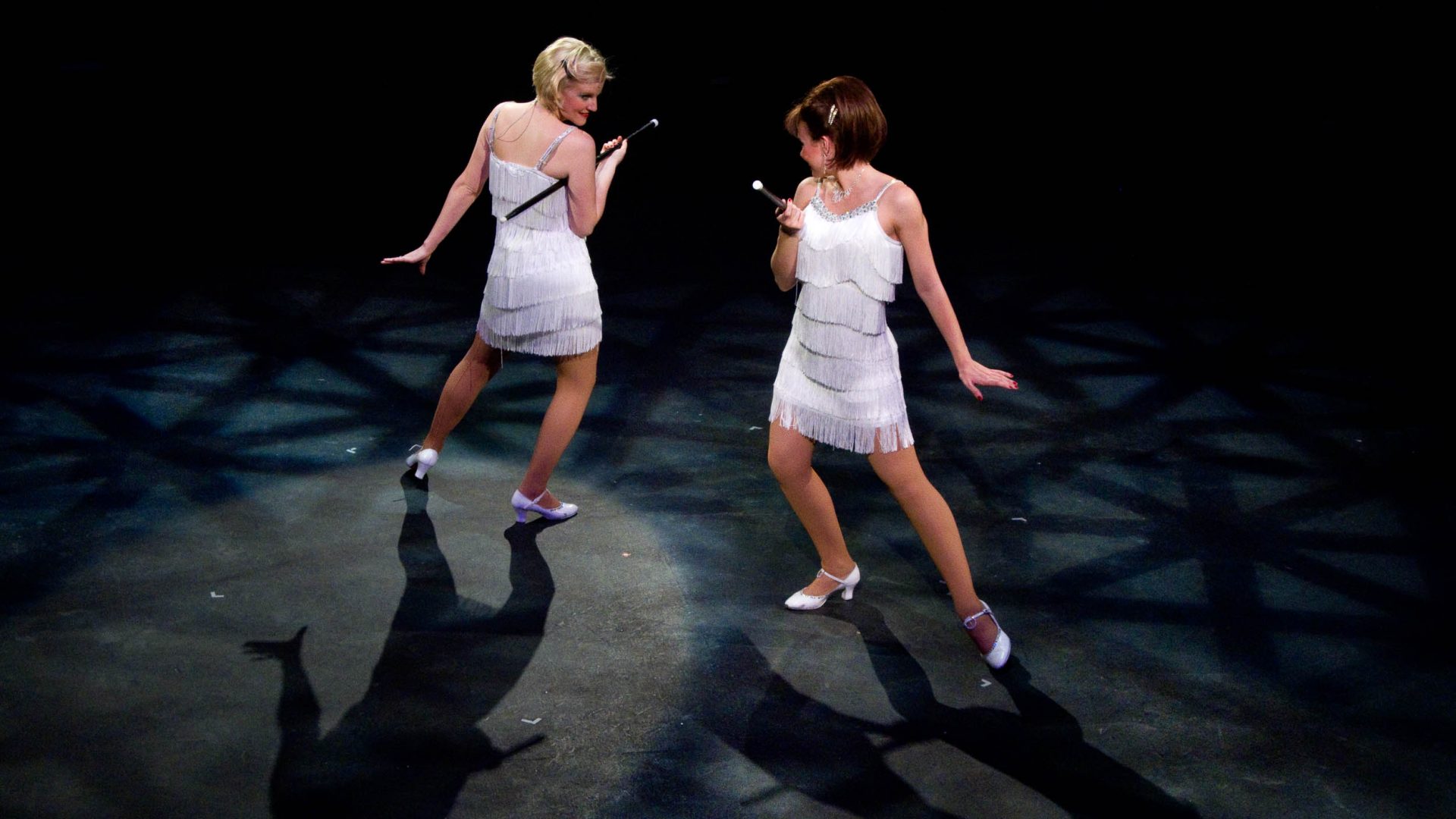 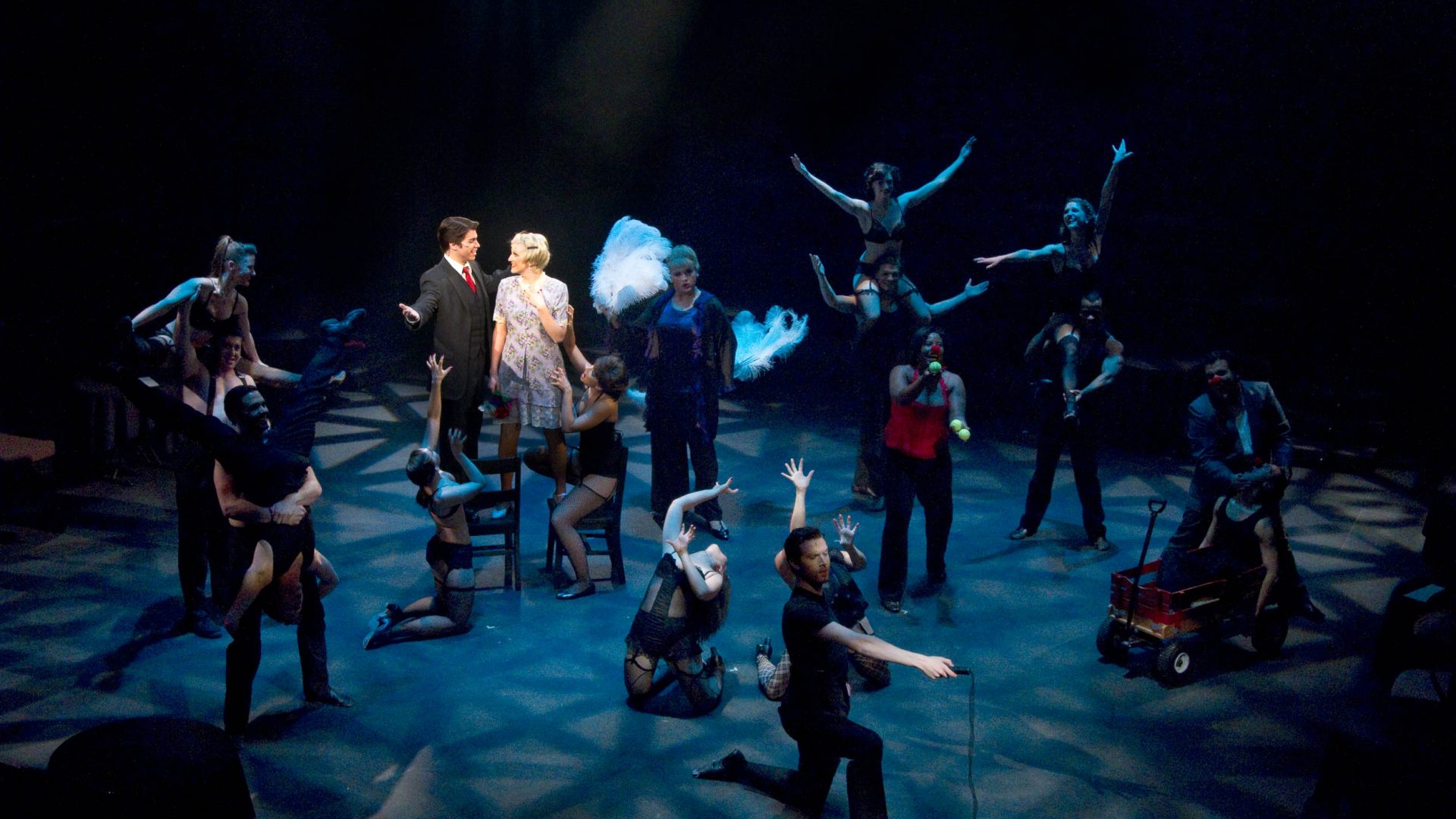 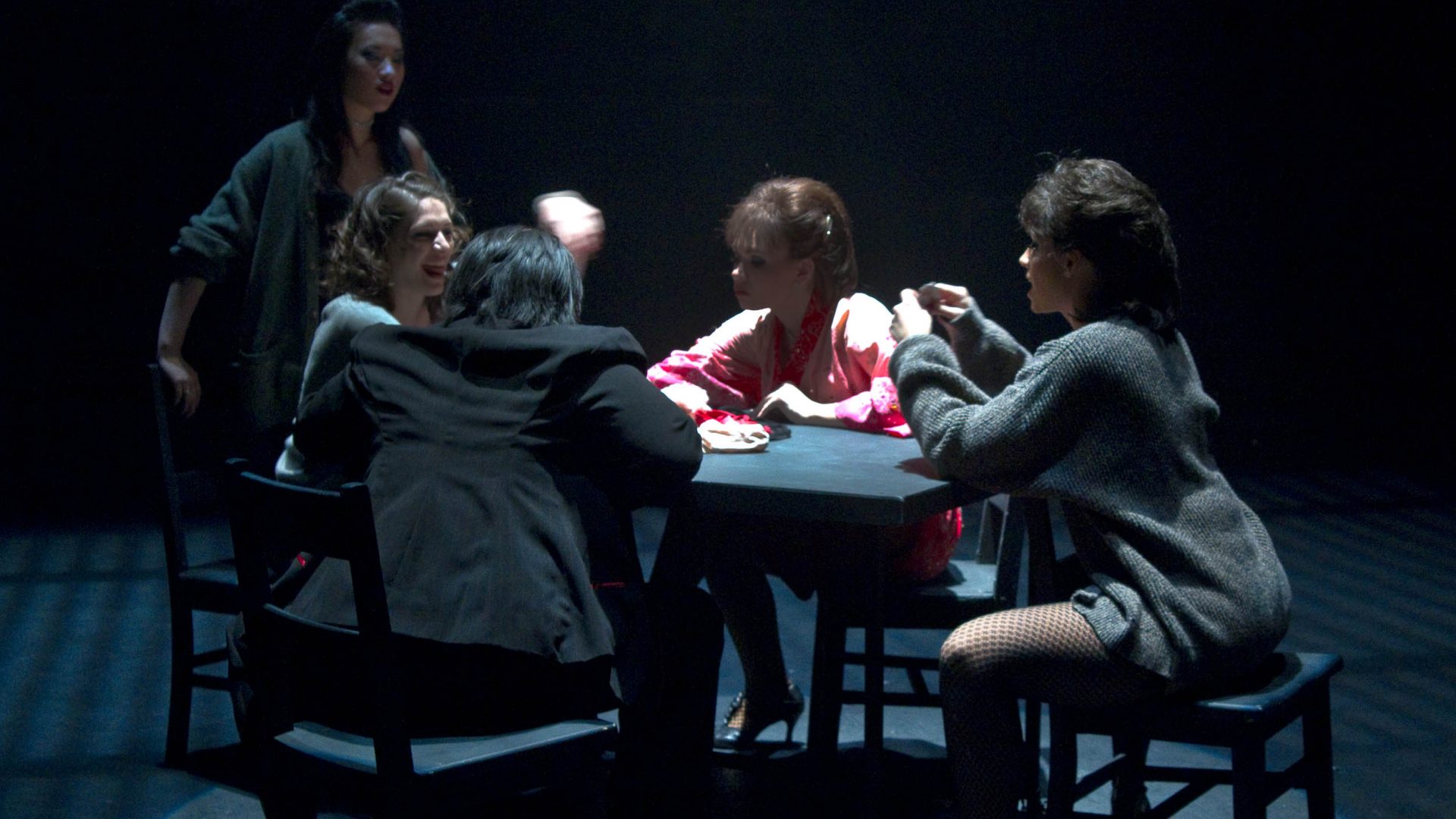 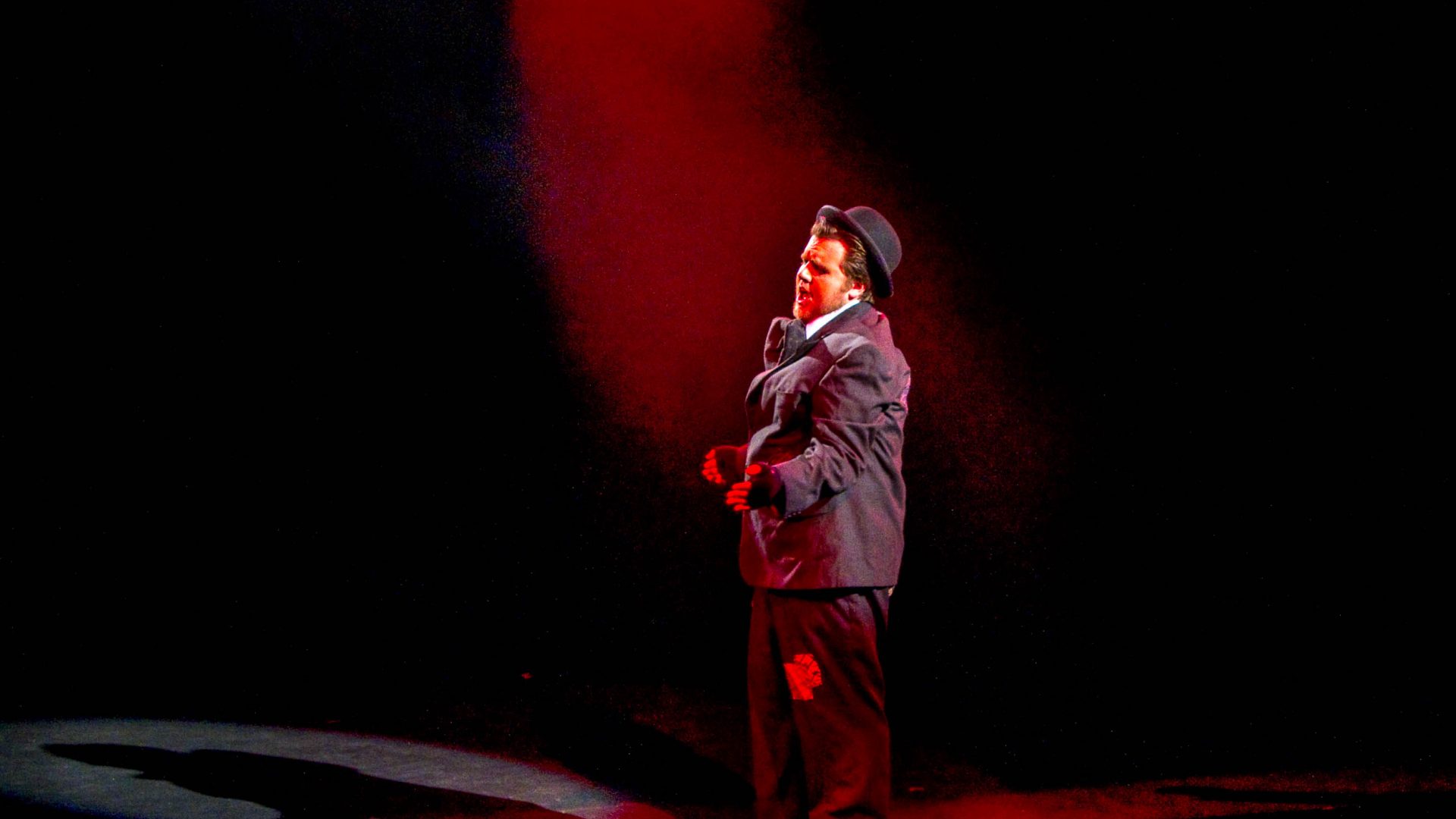 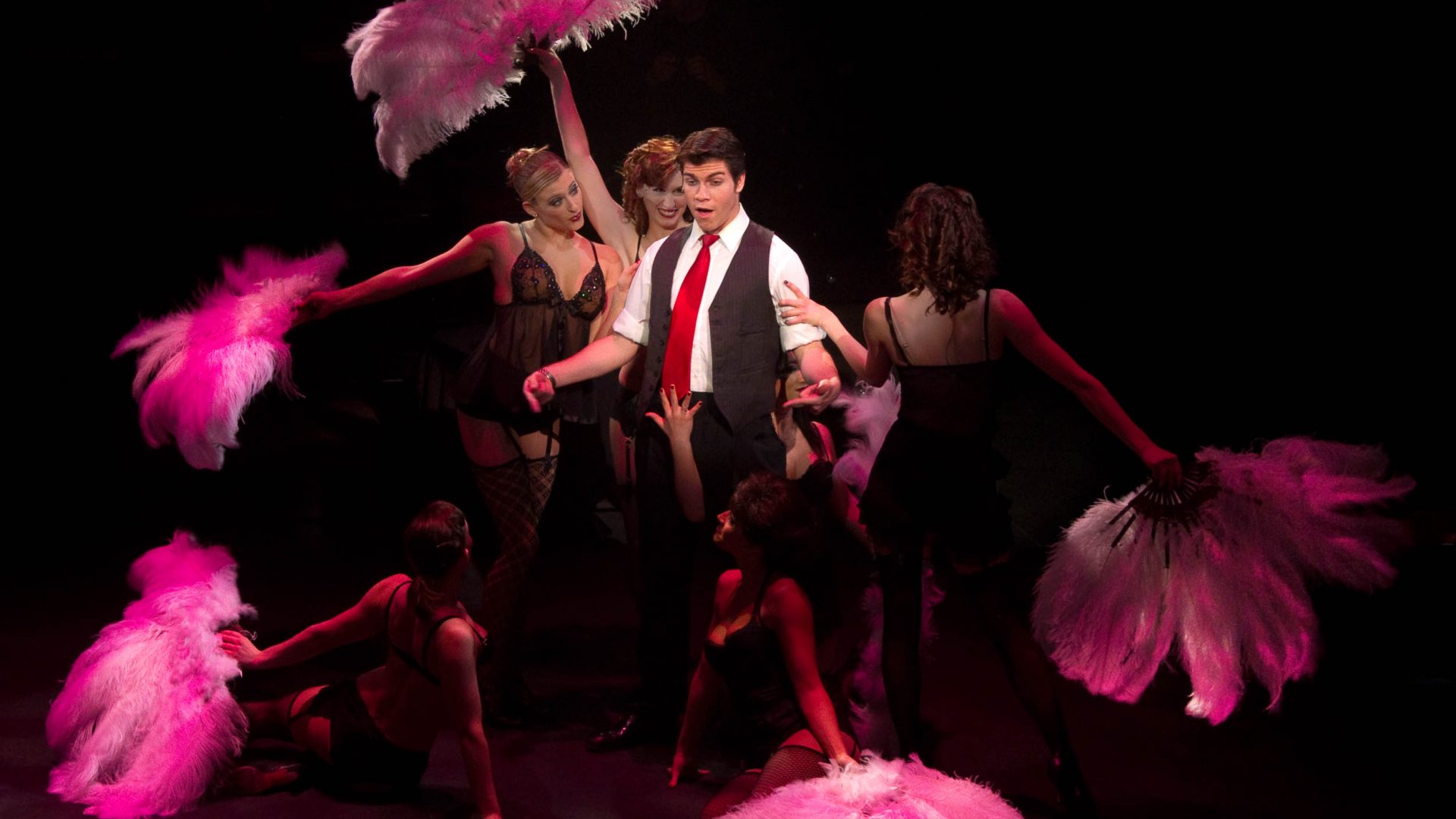 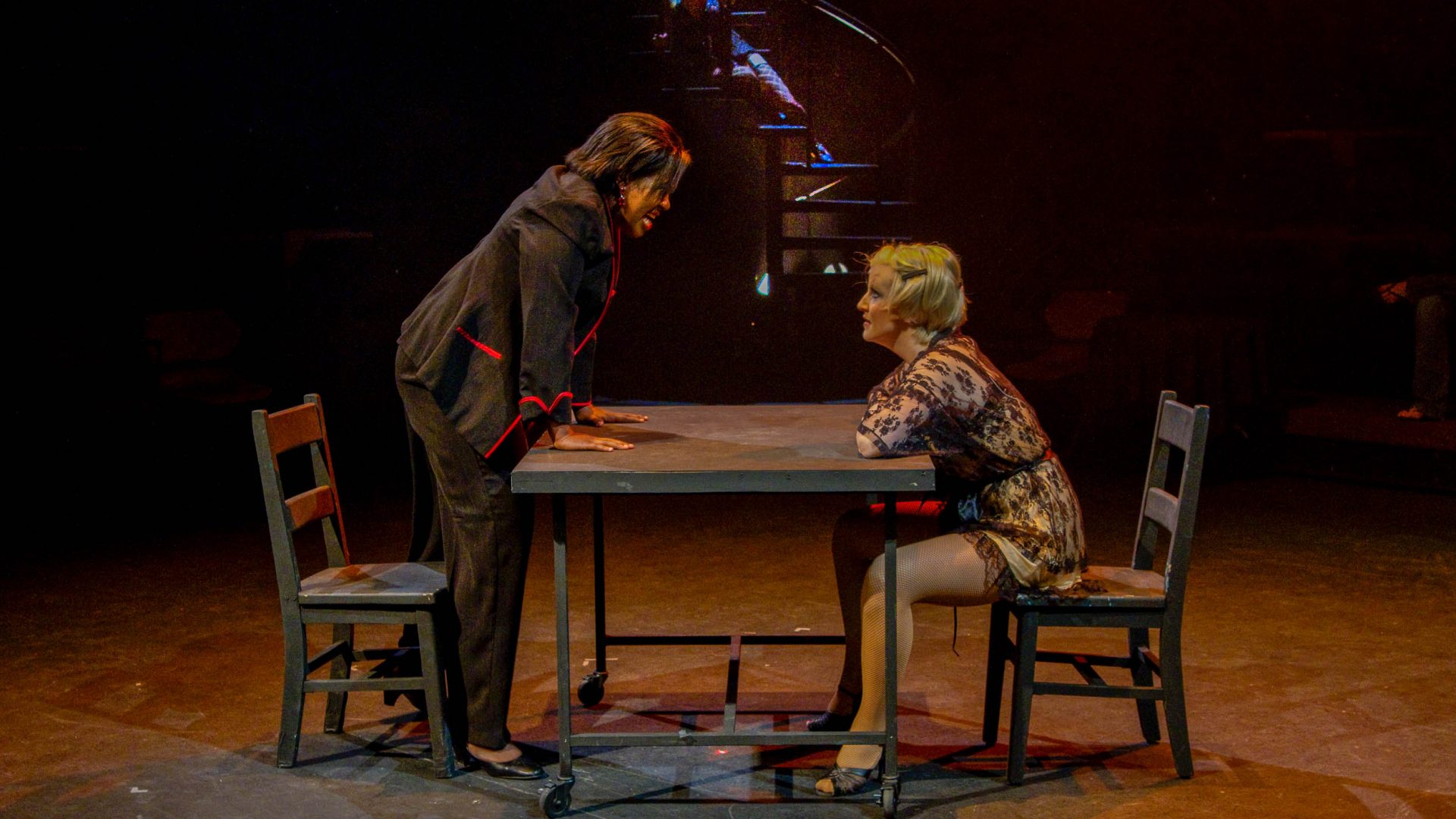 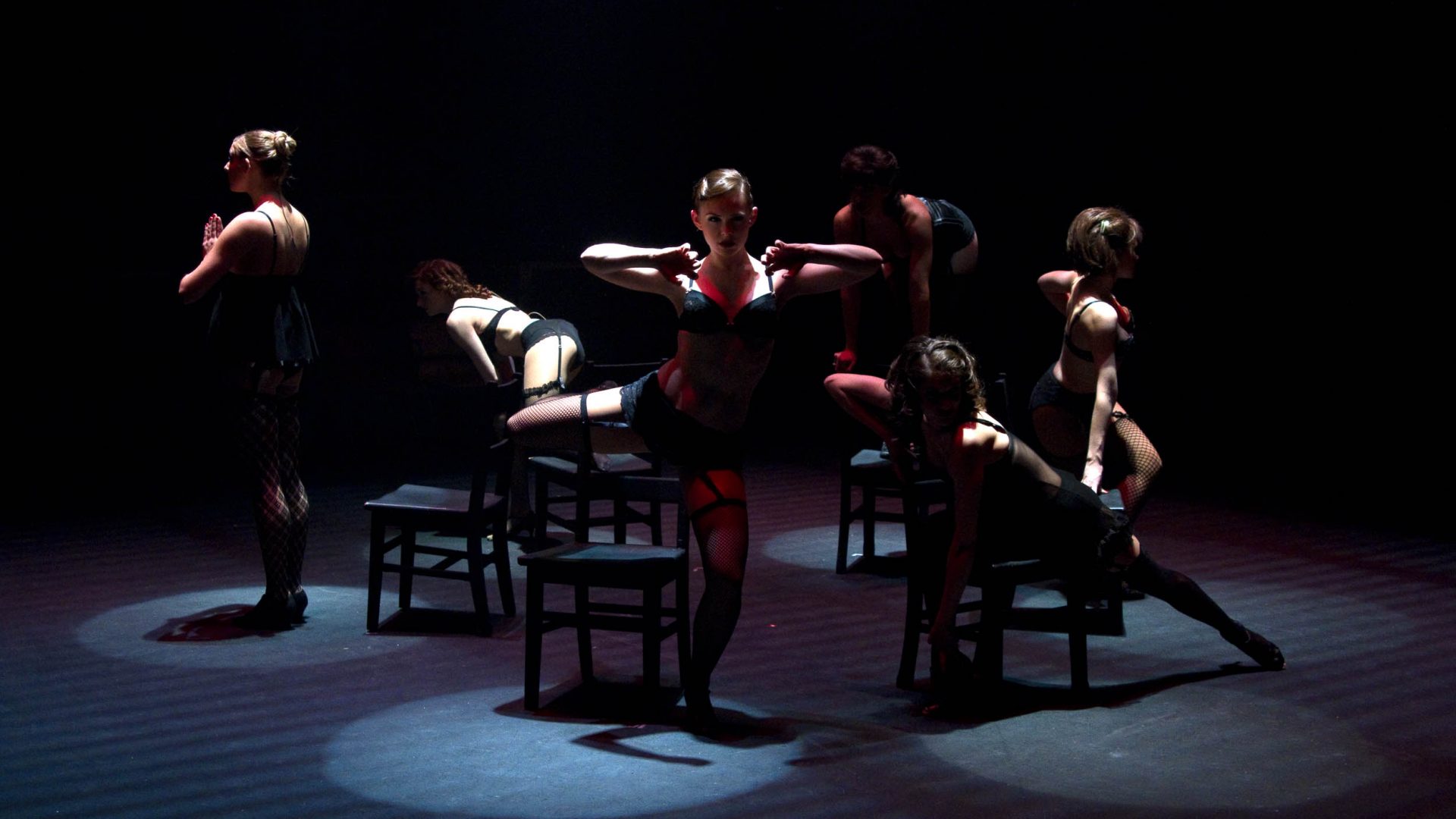 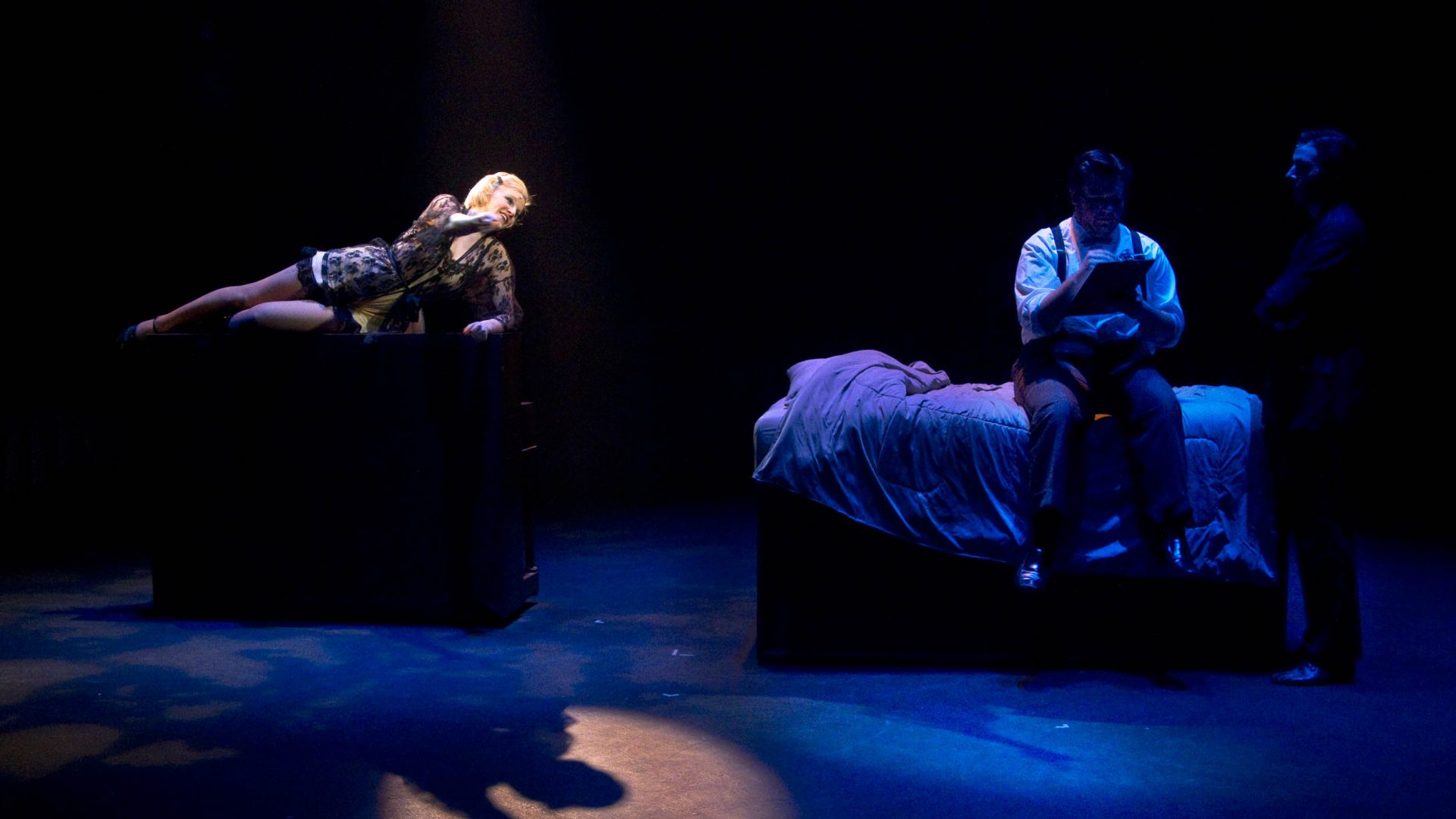 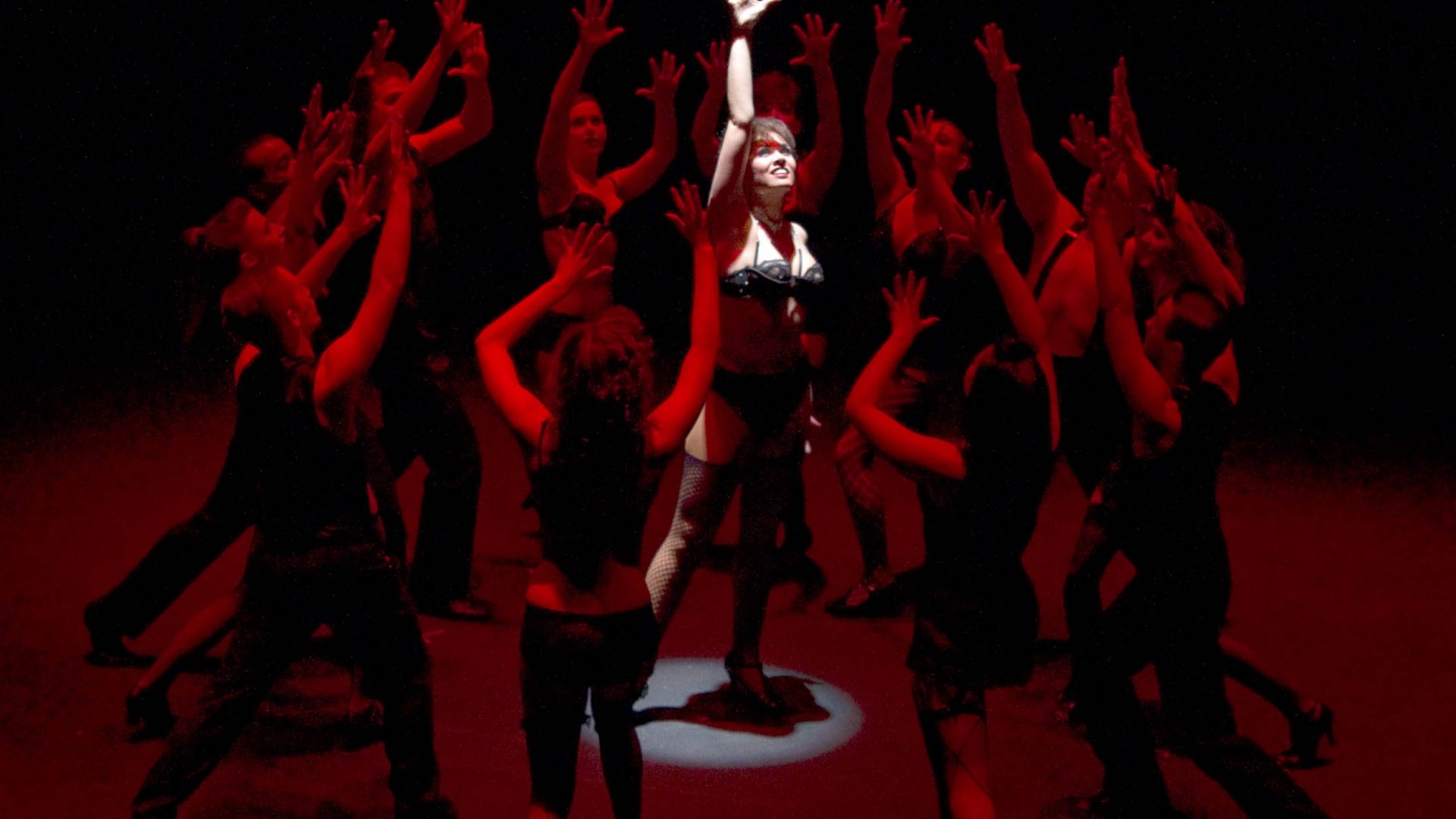 Chicago is a Kander and Ebb musical set in Prohibition-era Chicago. The music is by John Kander with lyrics byFred Ebb and a book by Ebb and Bob Fosse. The story is a satire on corruption in the administration of criminal justice and the concept of the "celebrity criminal". The musical is based on a 1926 play of the same name by reporter Maurine Dallas Watkins about actual criminals and crimes she reported on.