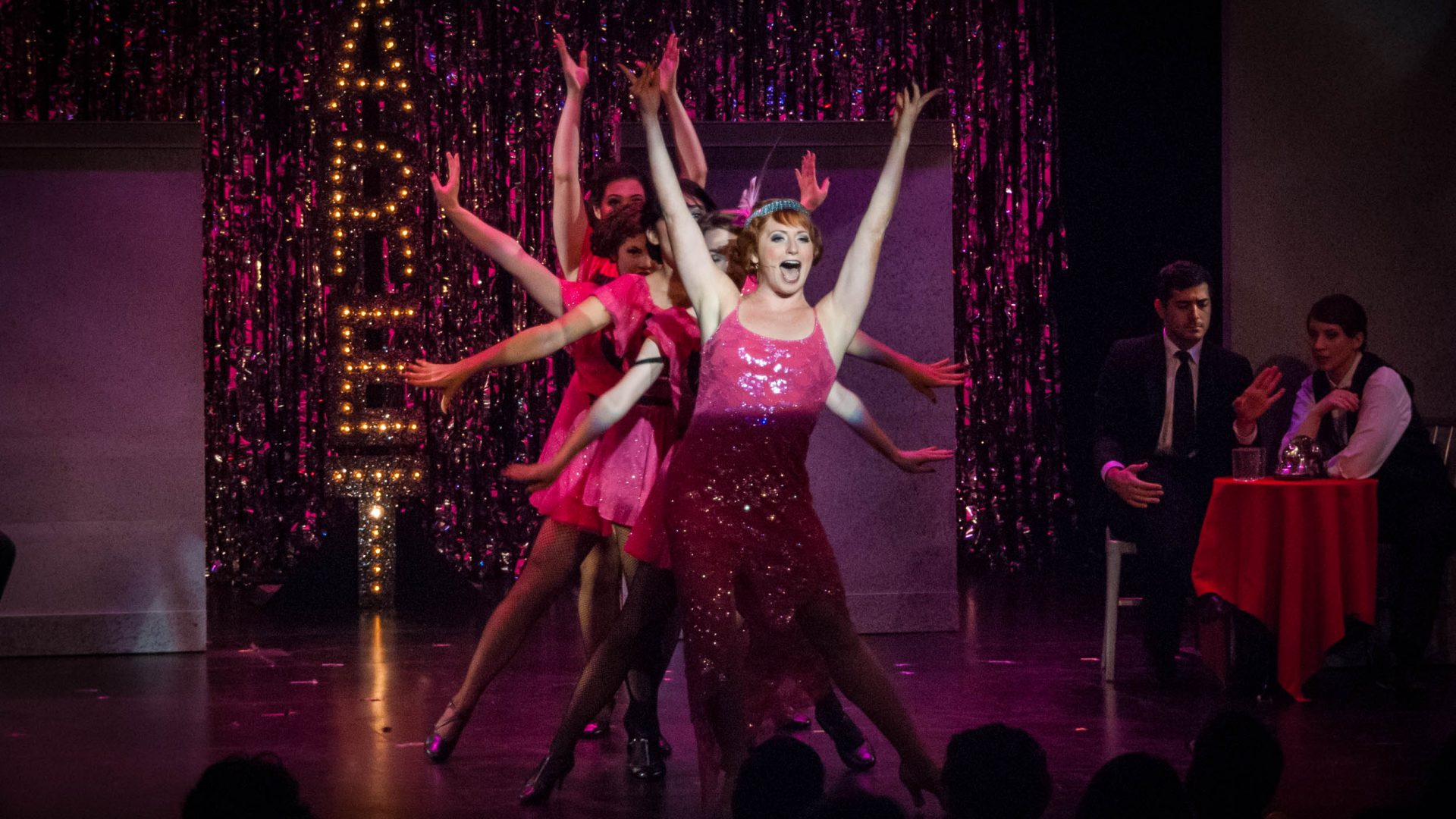 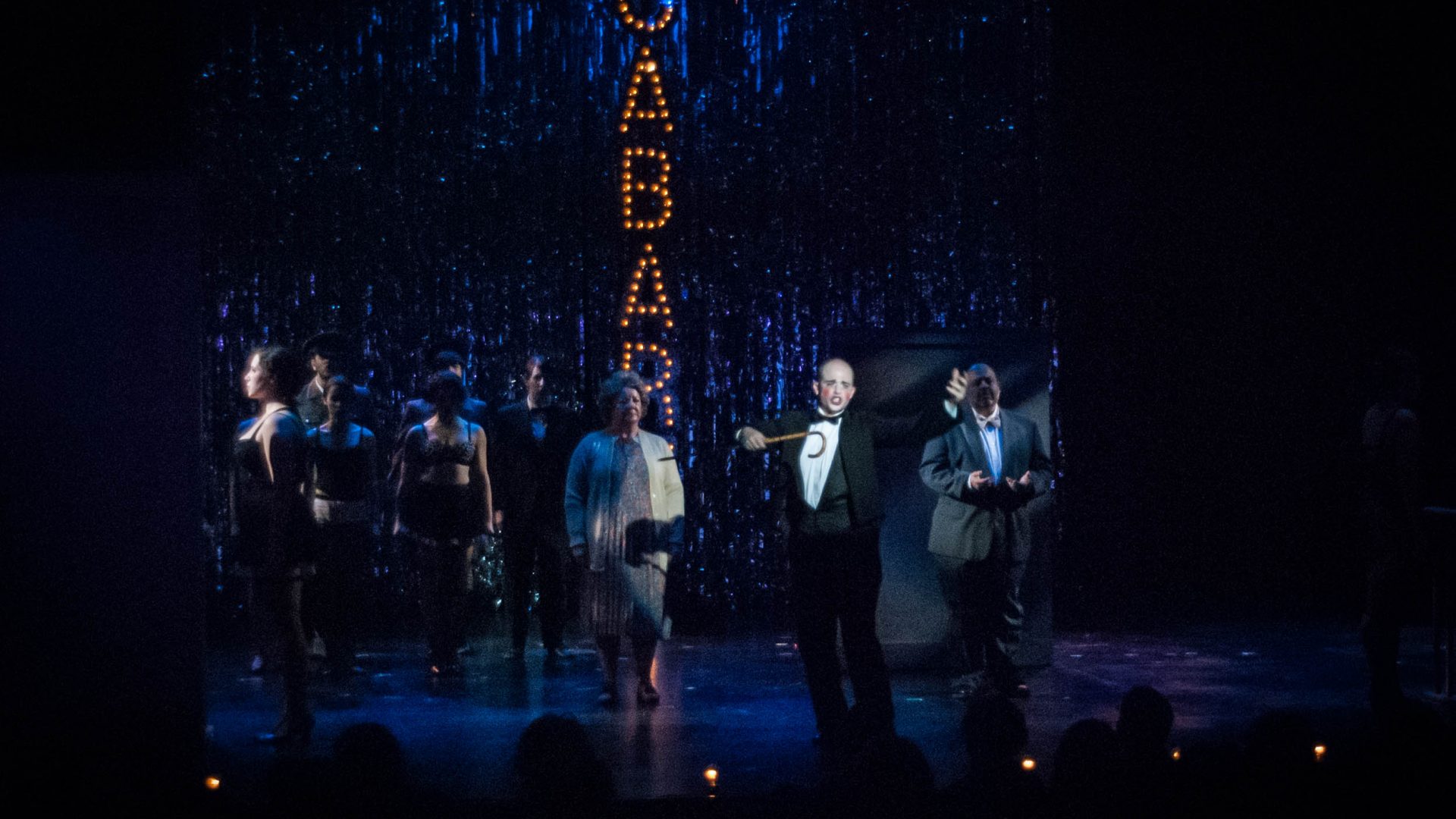 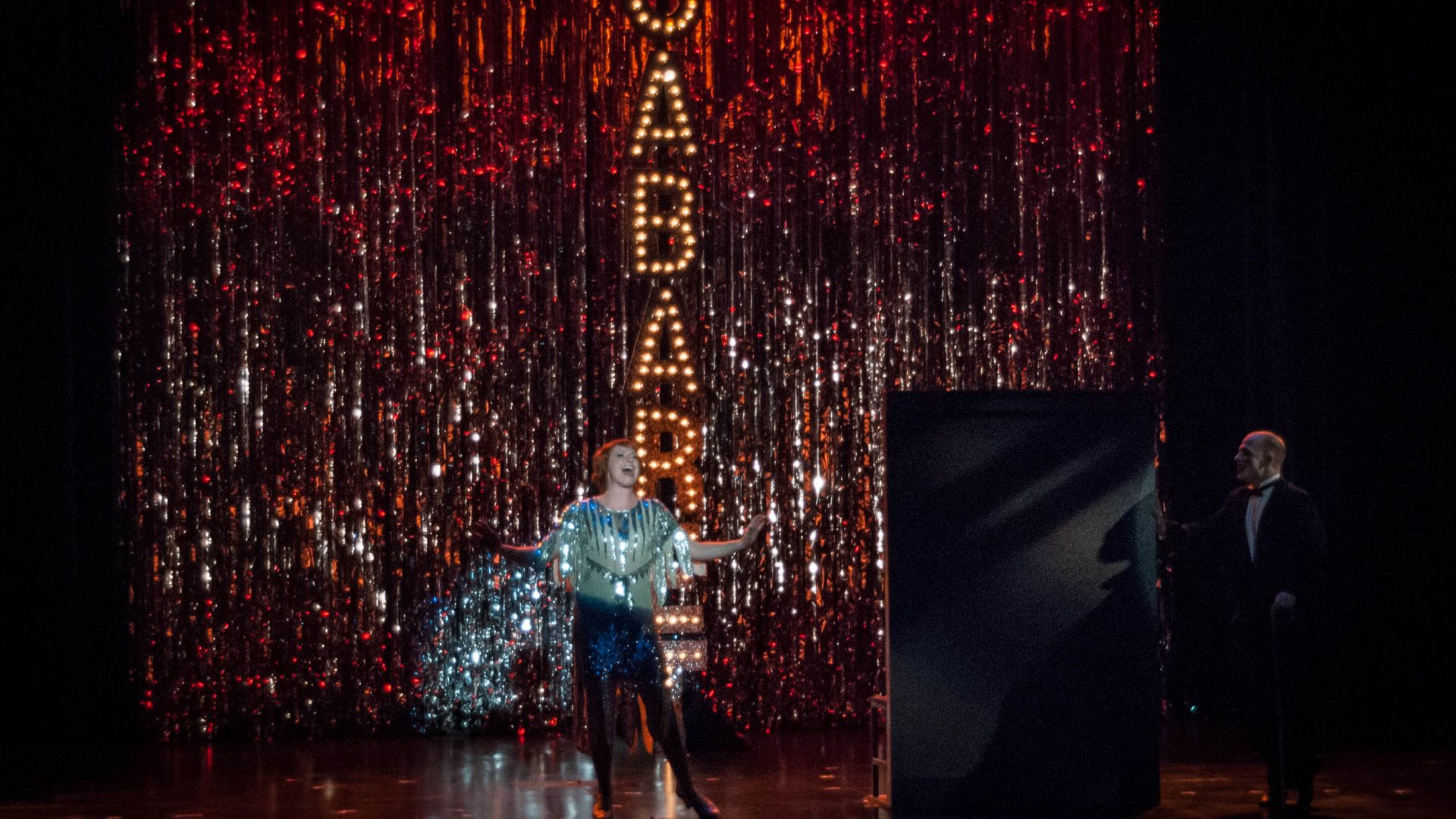 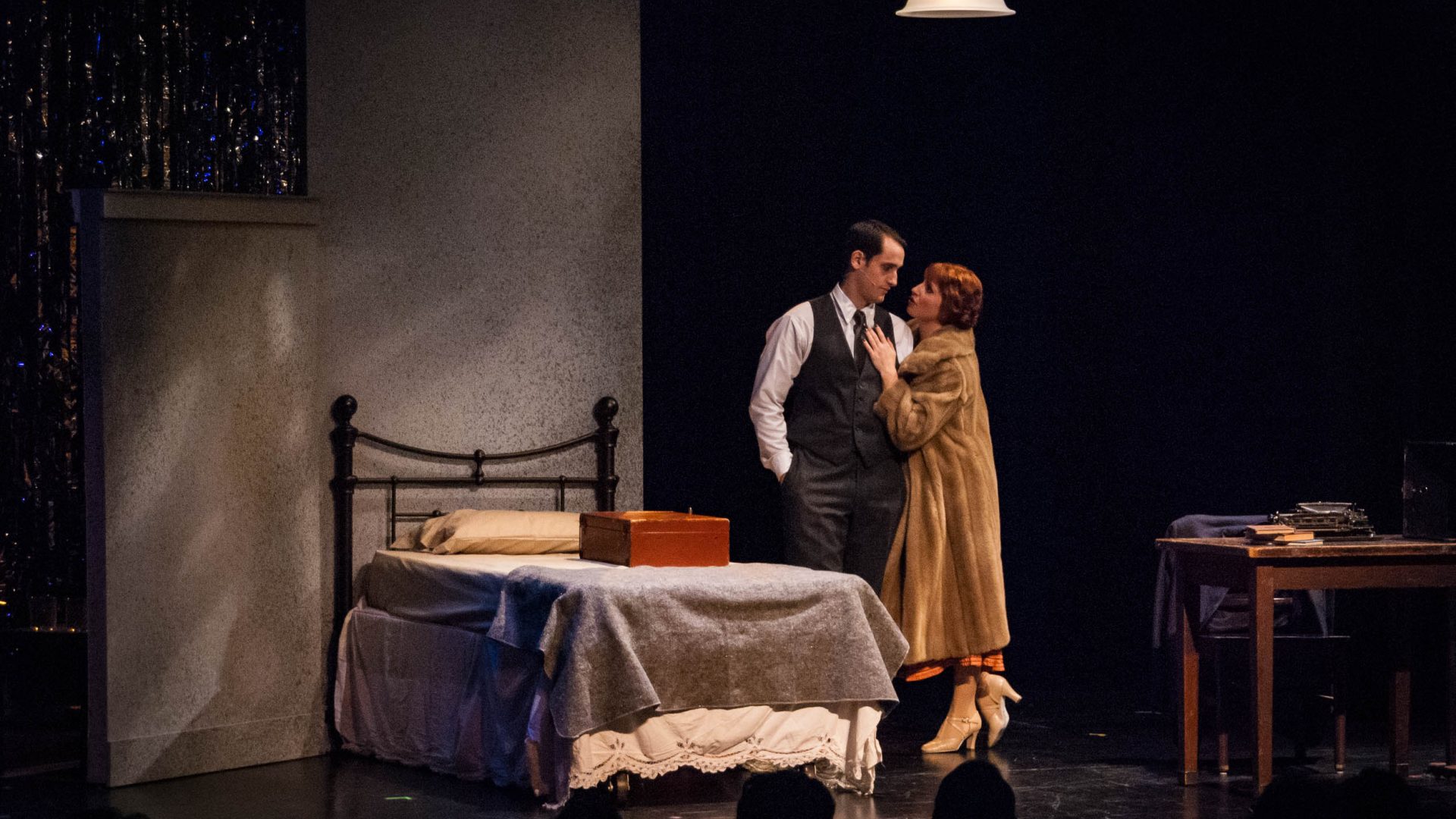 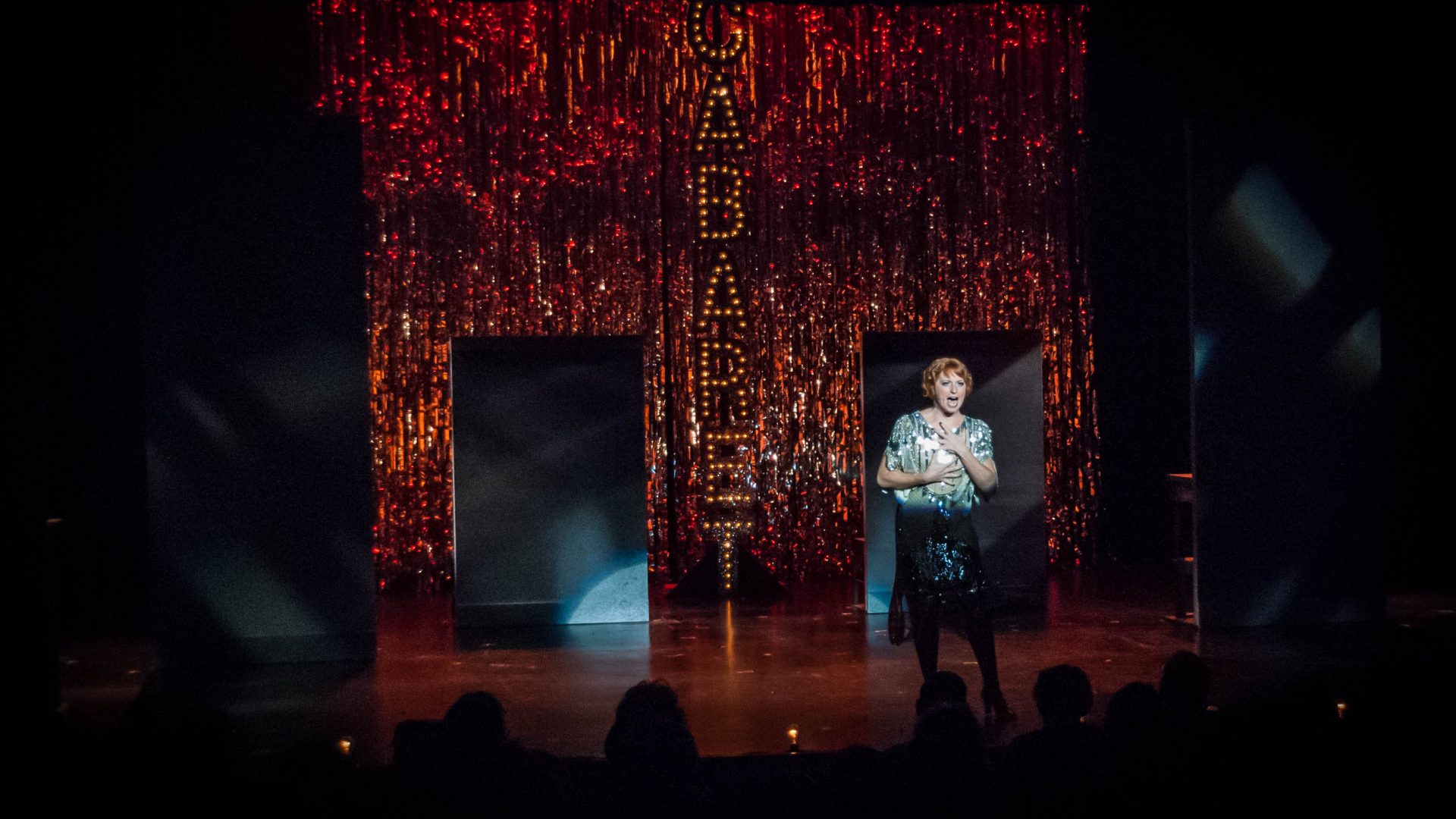 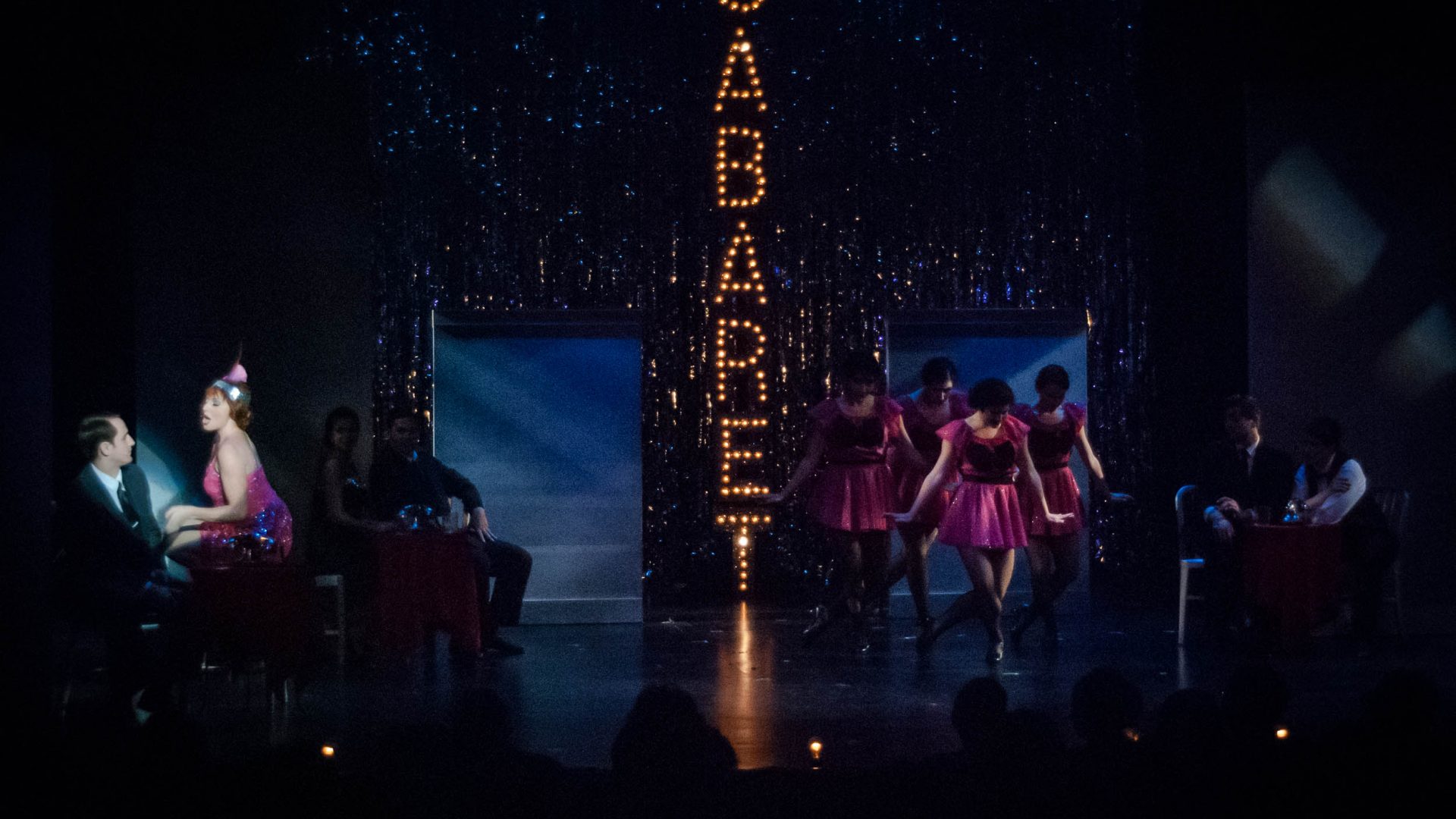 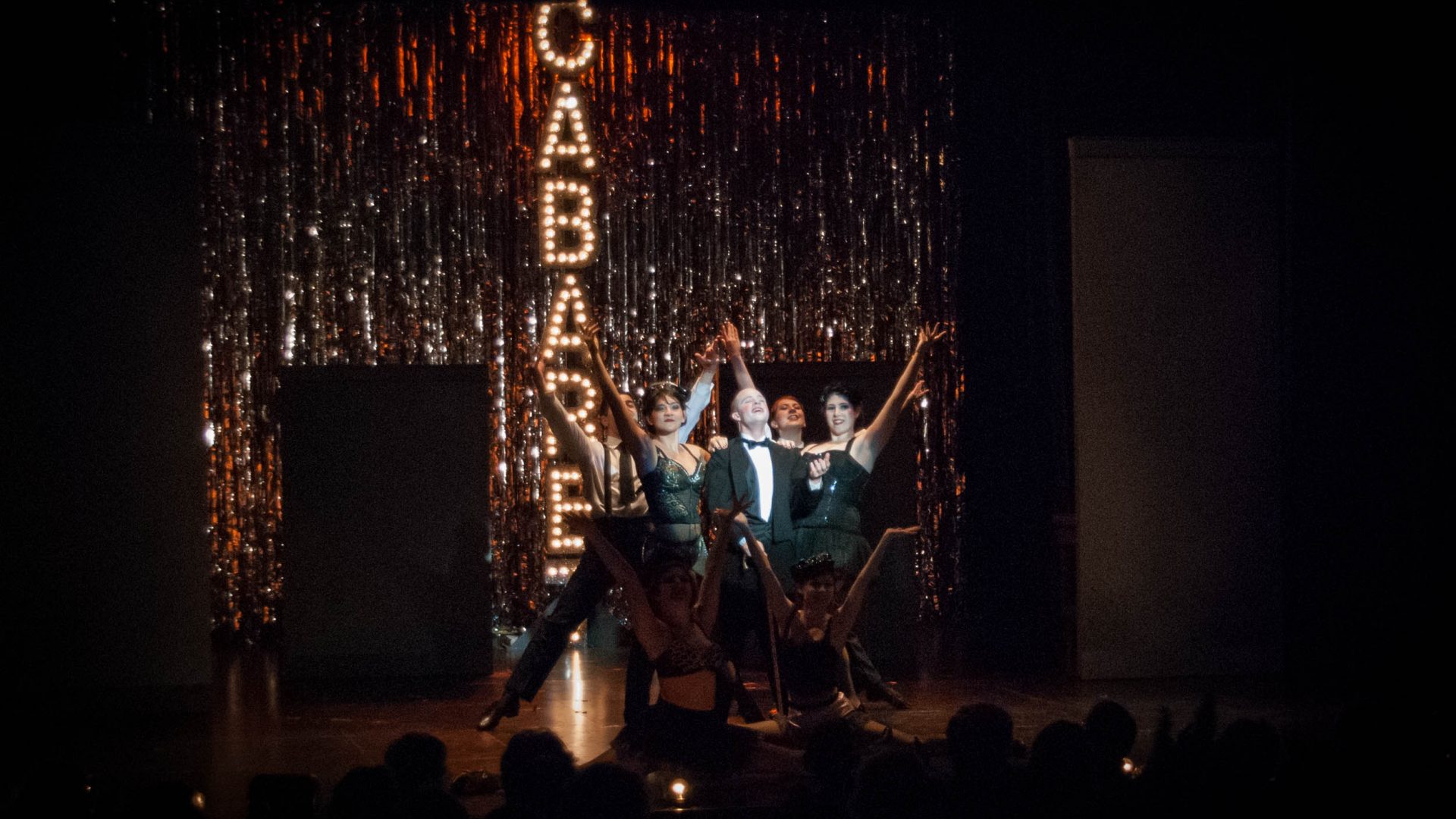 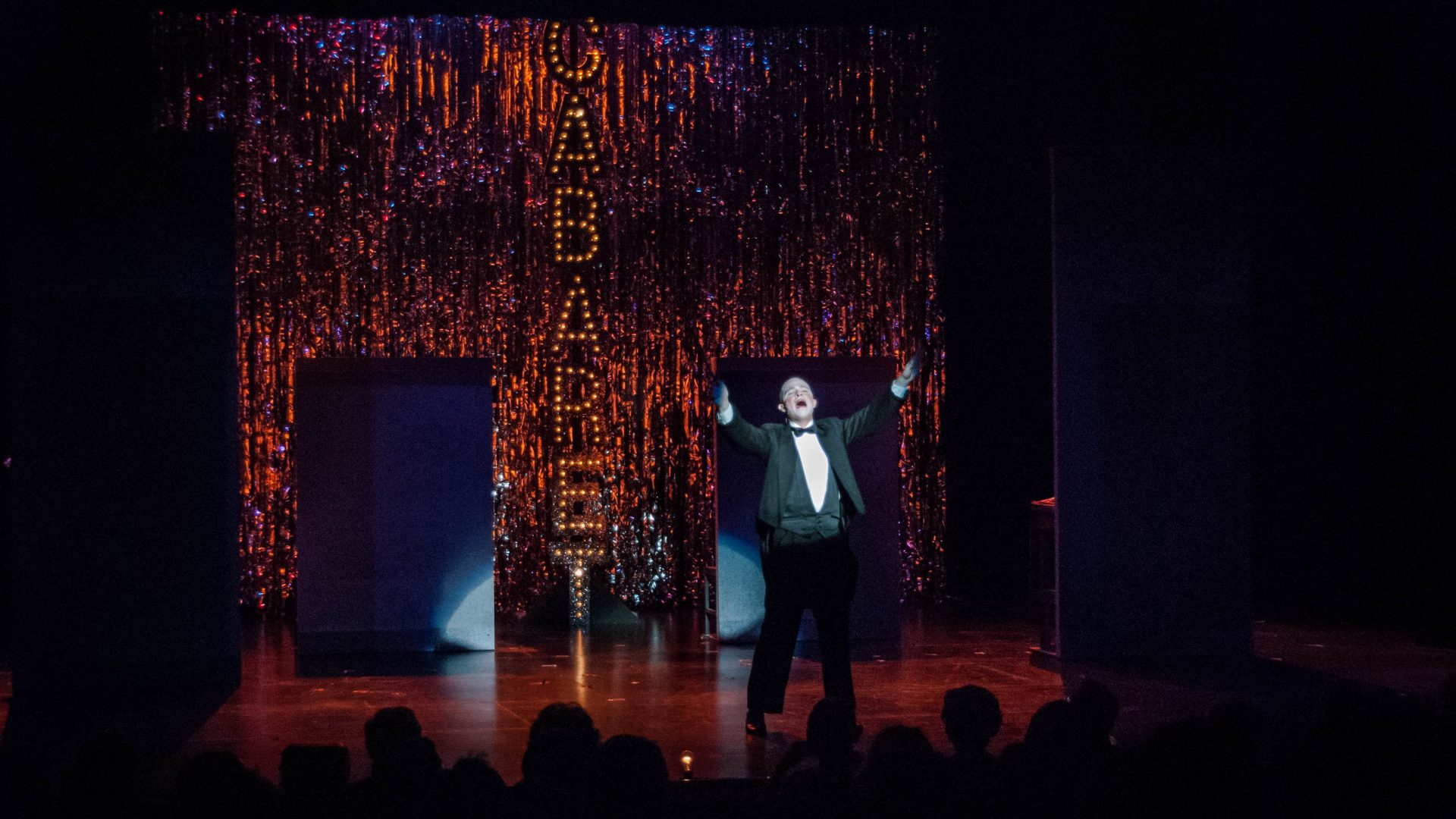 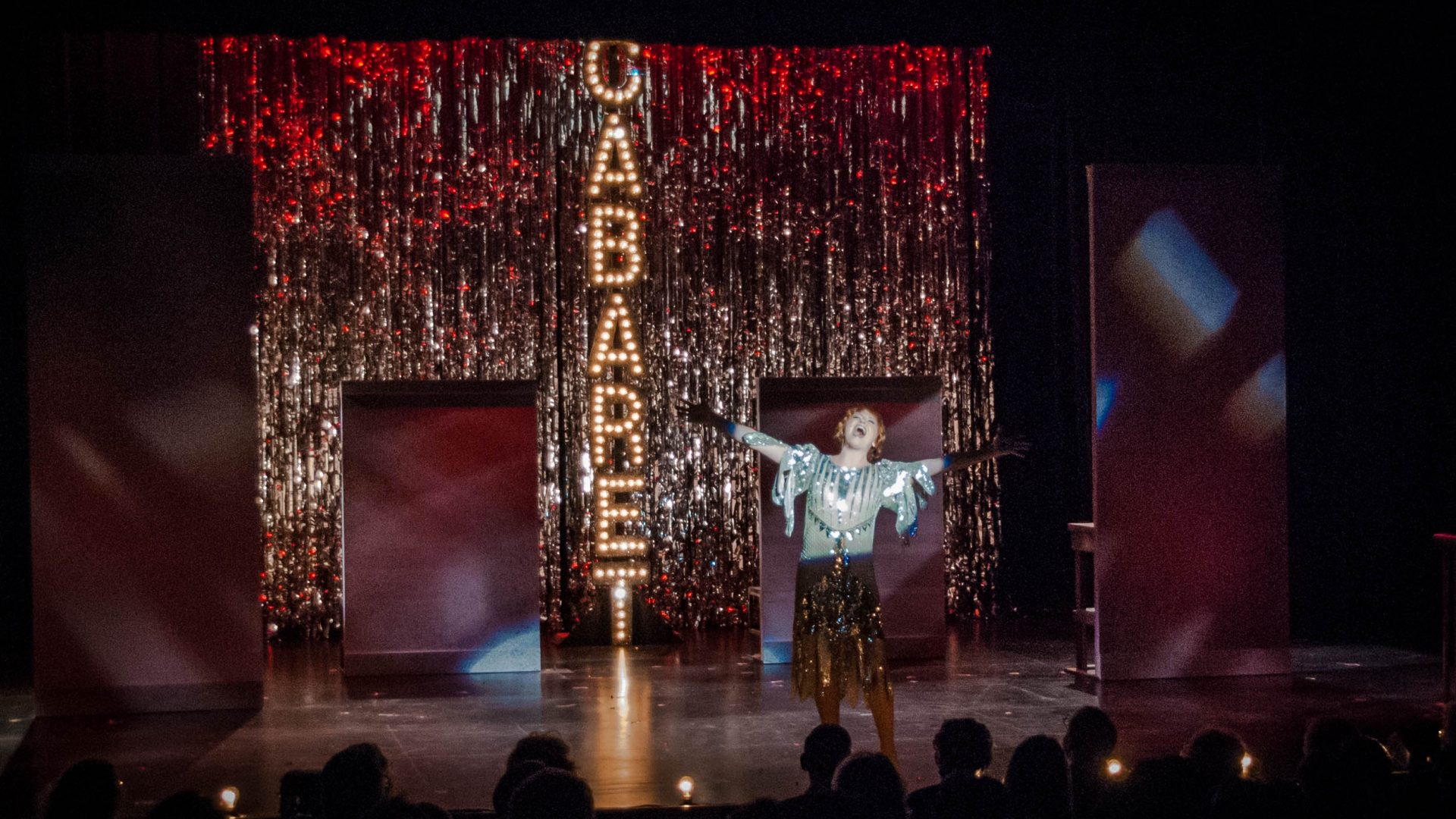 Cabaret is a musical based on a book written by Christopher Isherwood, music by John Kander and lyrics by Fred Ebb. The 1966 Broadway production became a hit, inspiring and spawned numerous subsequent productions in London and New York, as well as a 1972 film by the same name.