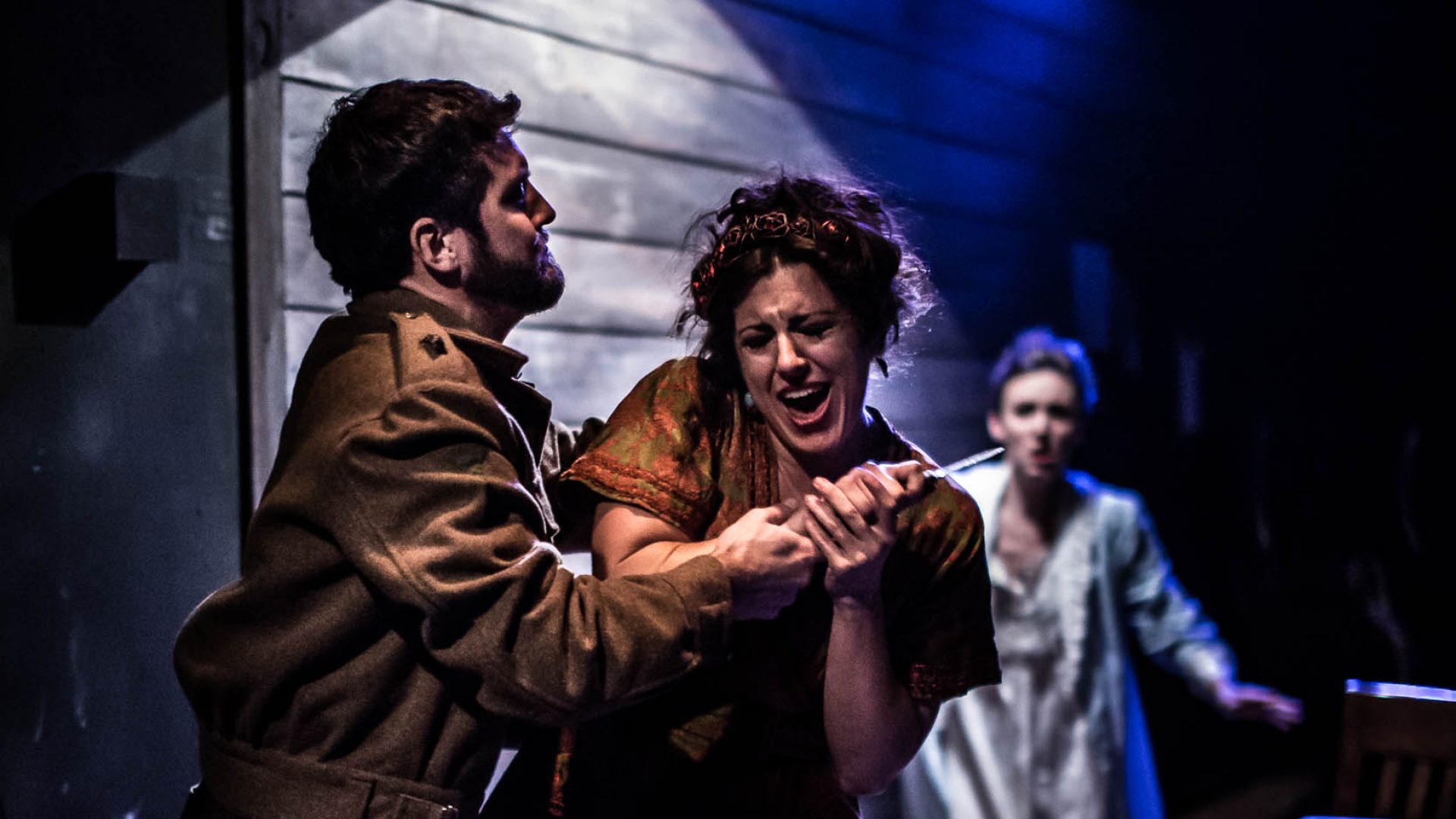 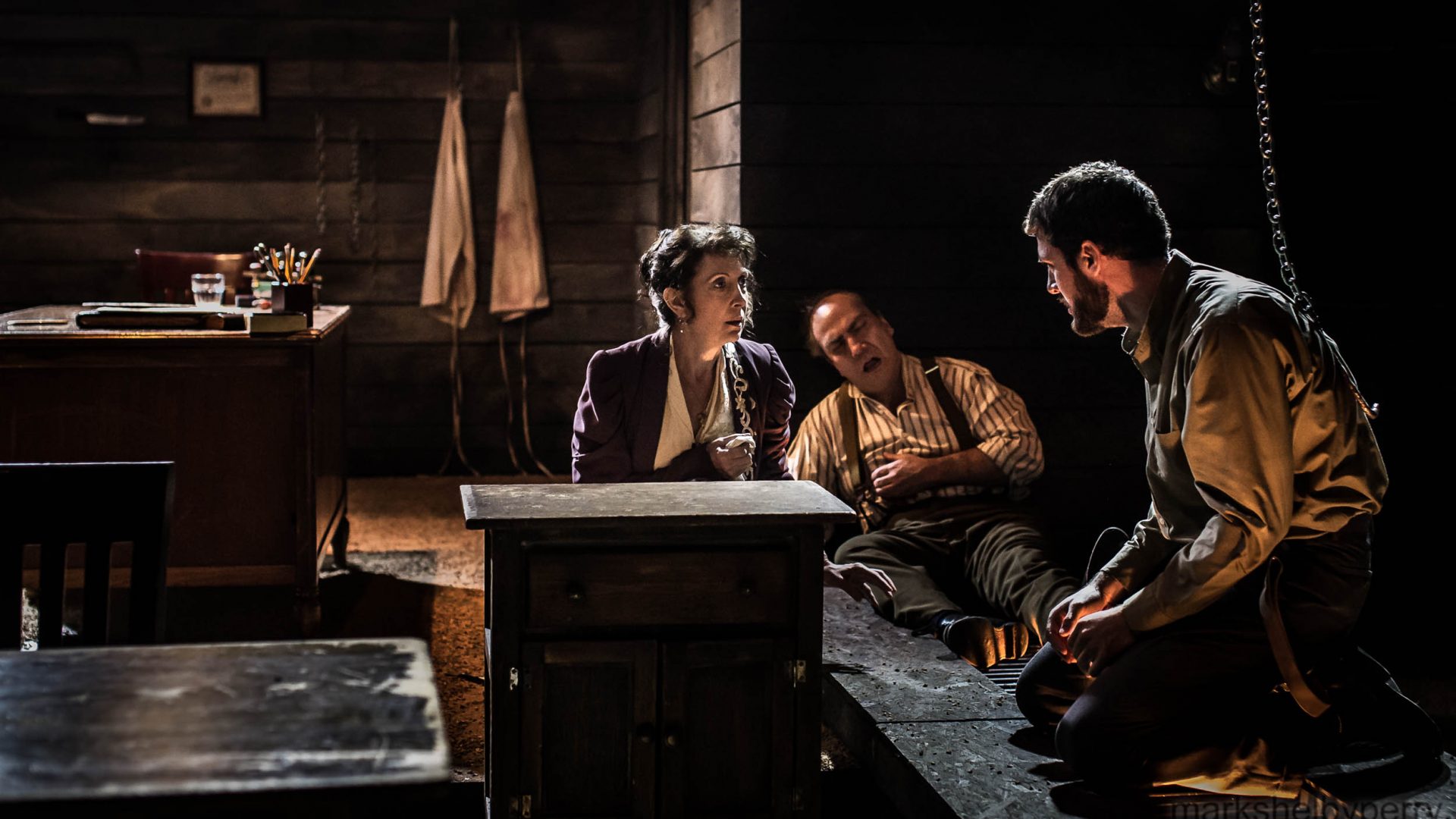 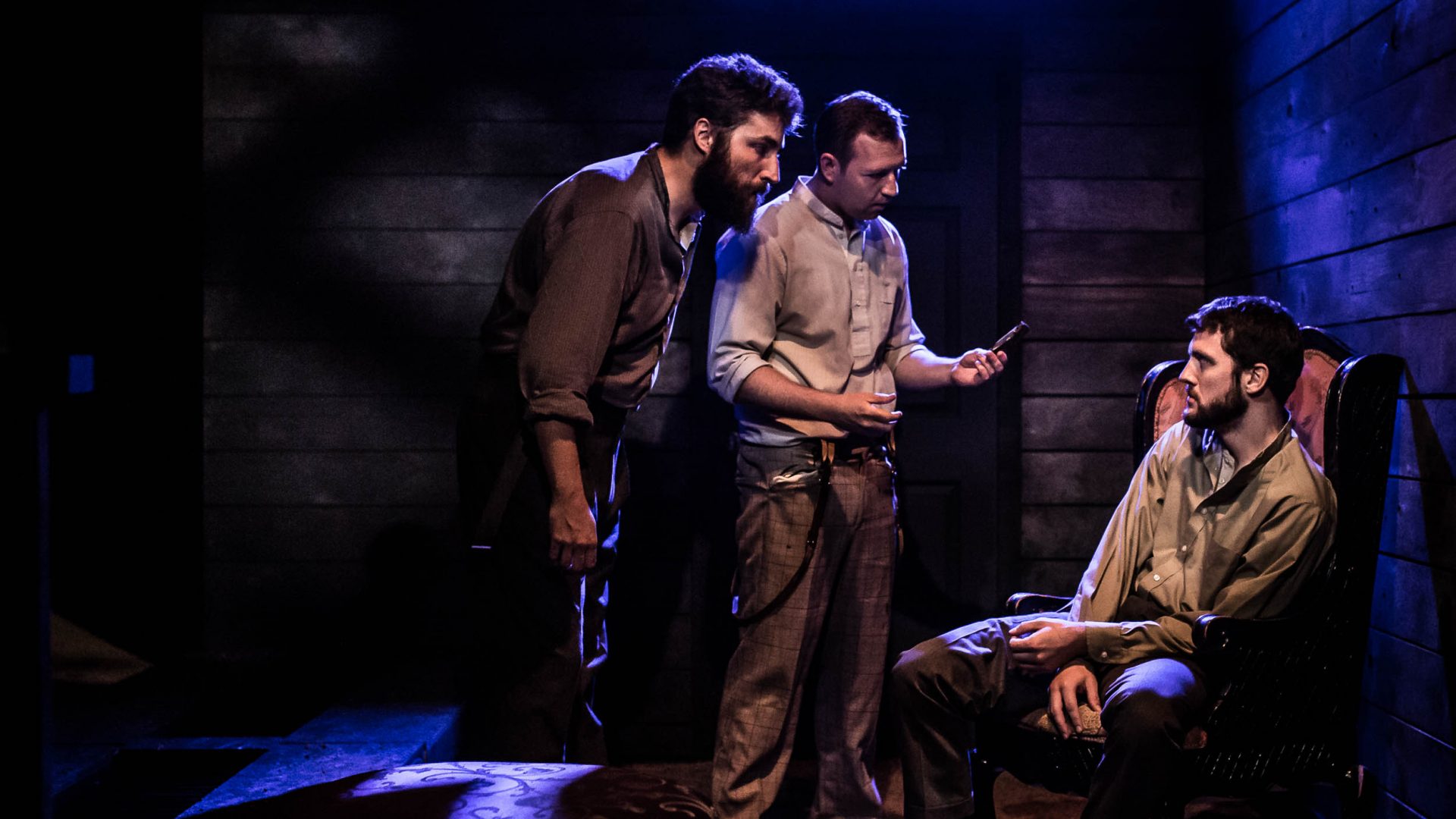 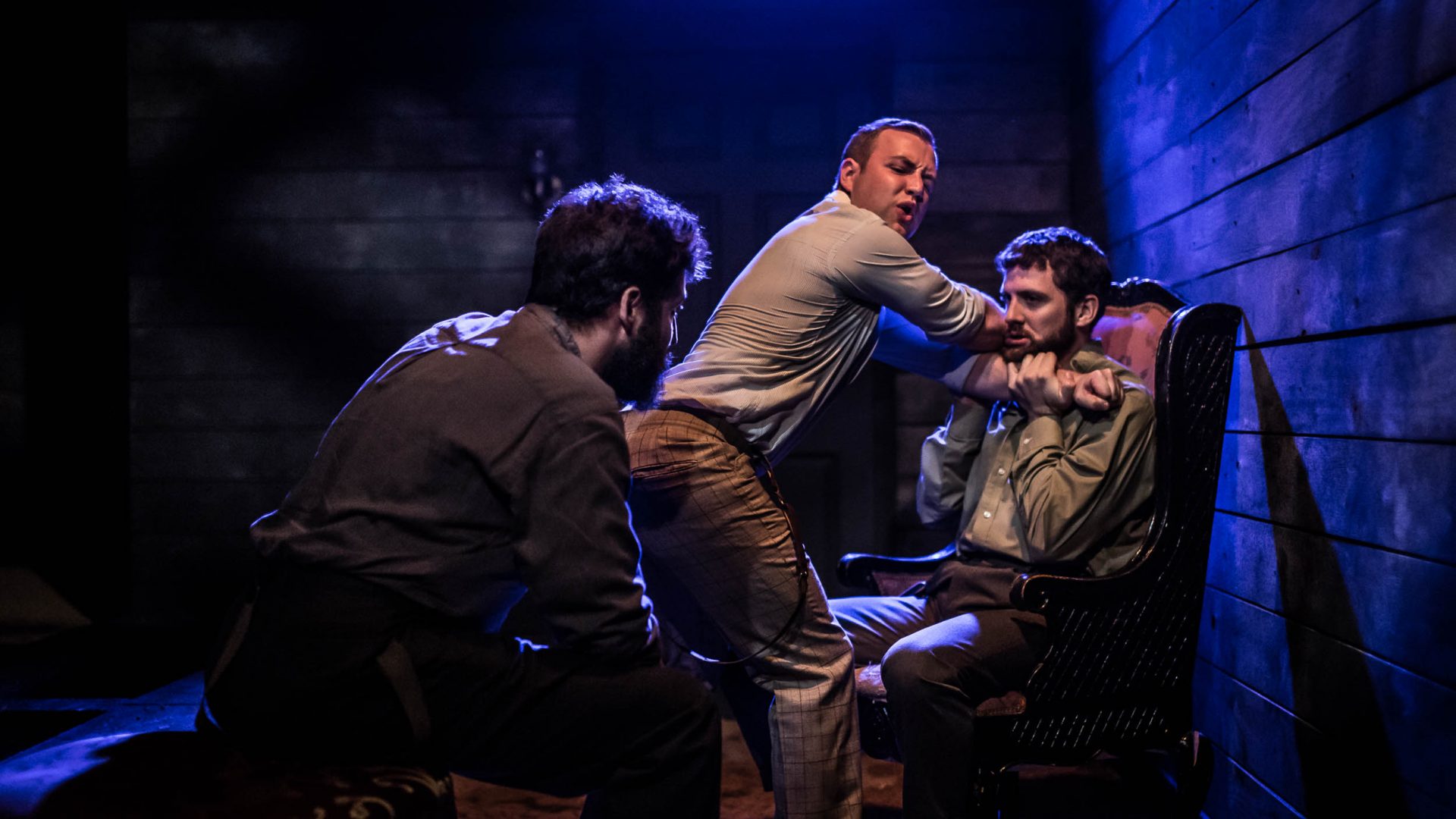 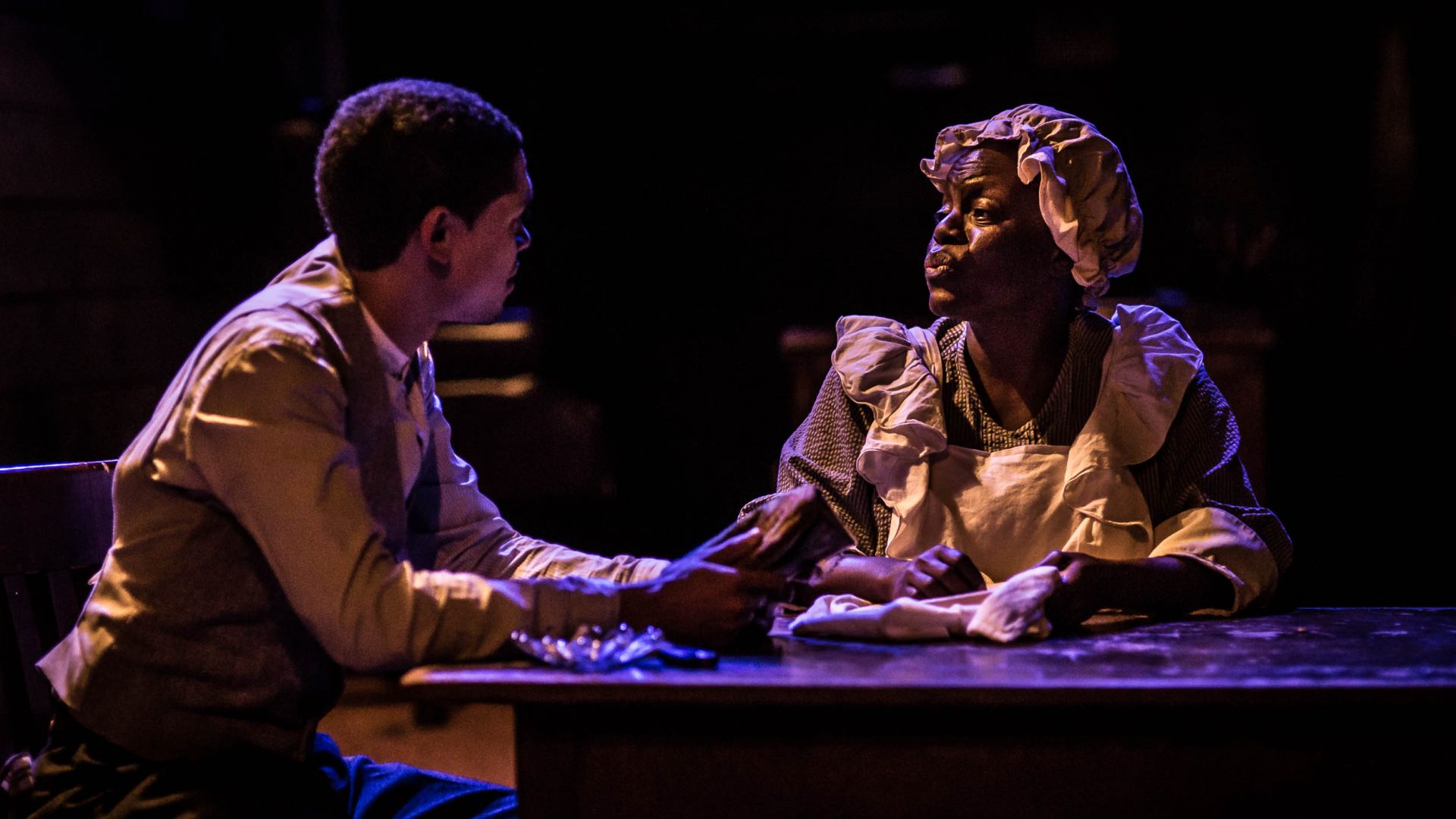 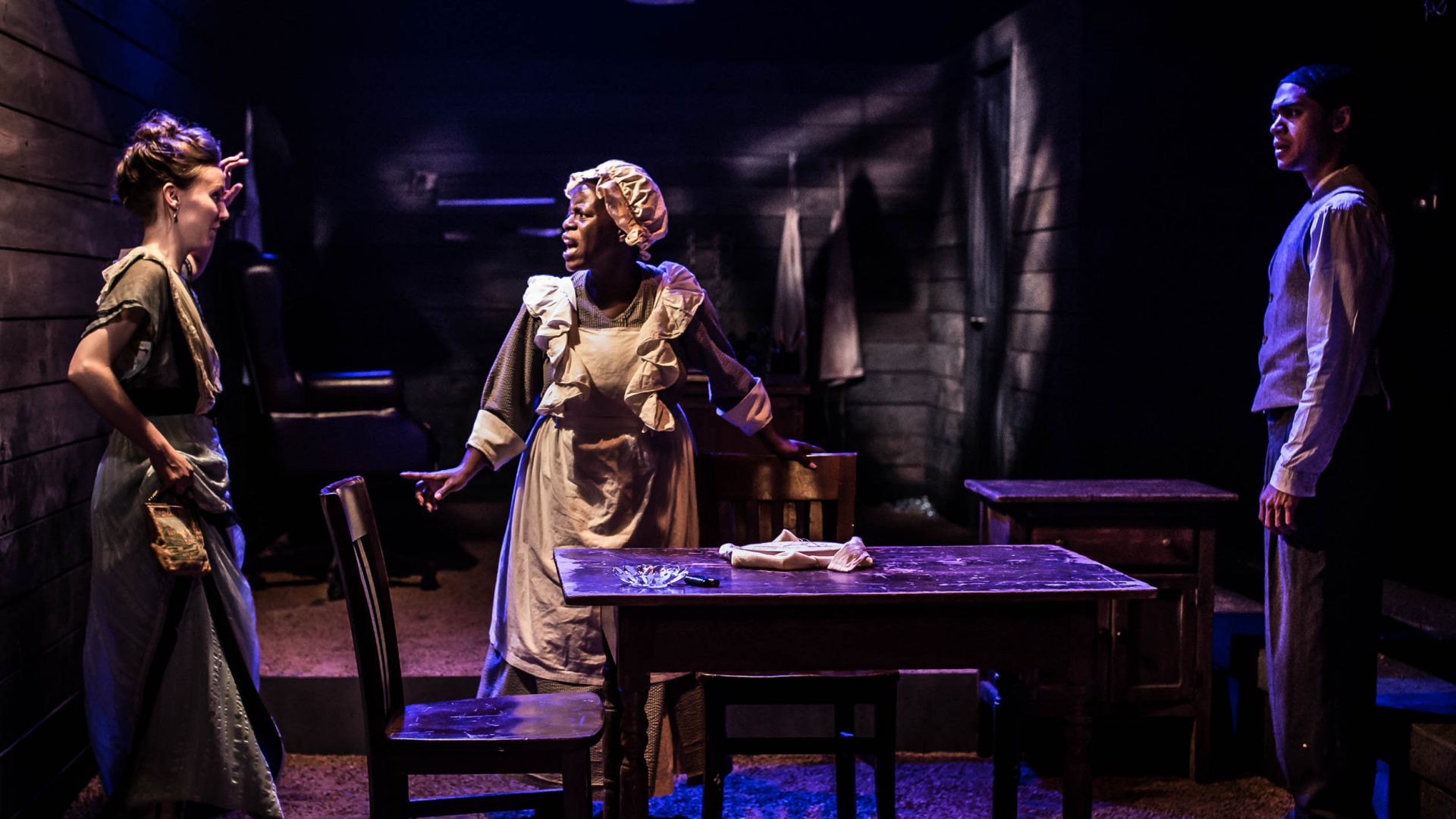 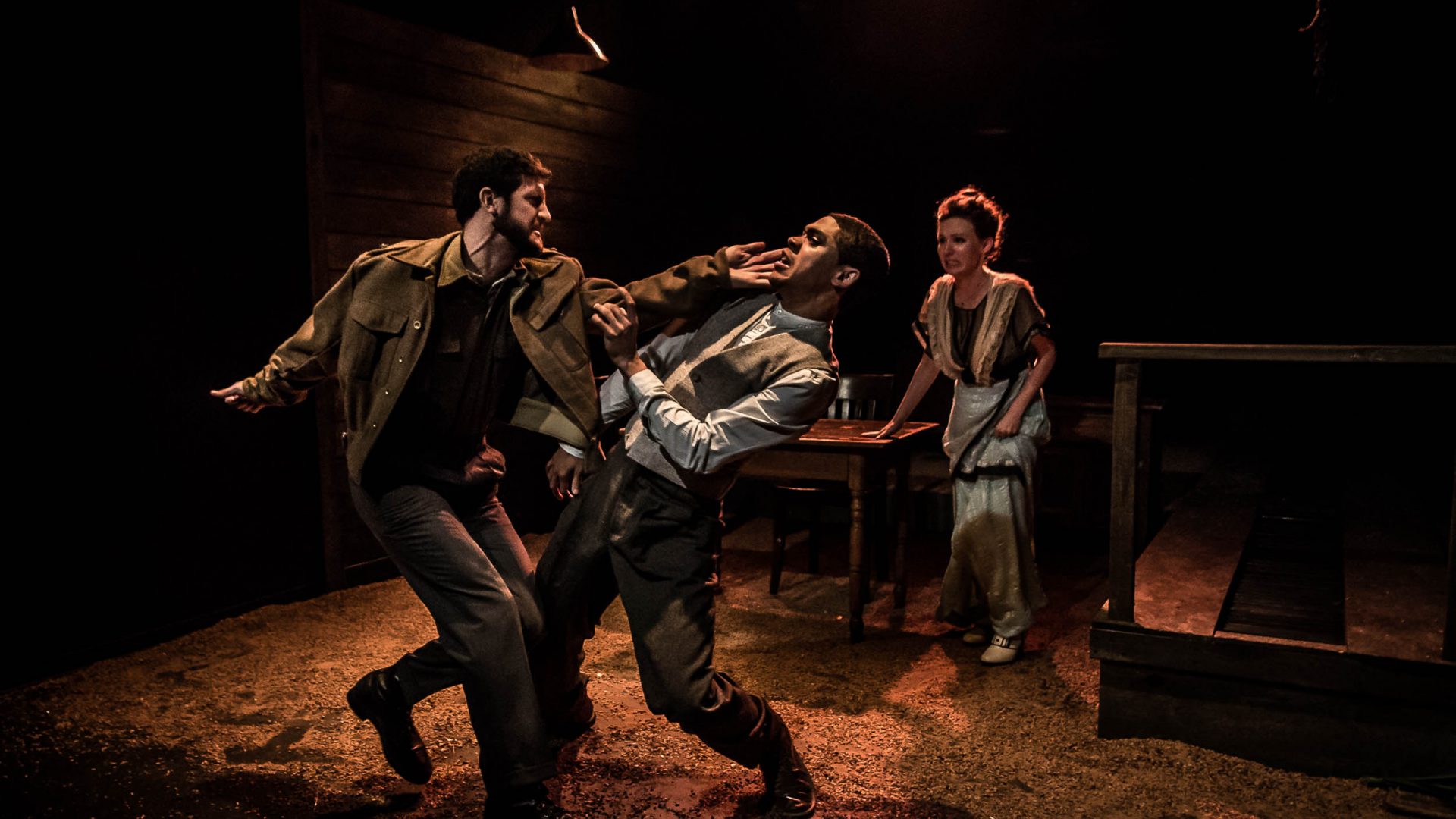 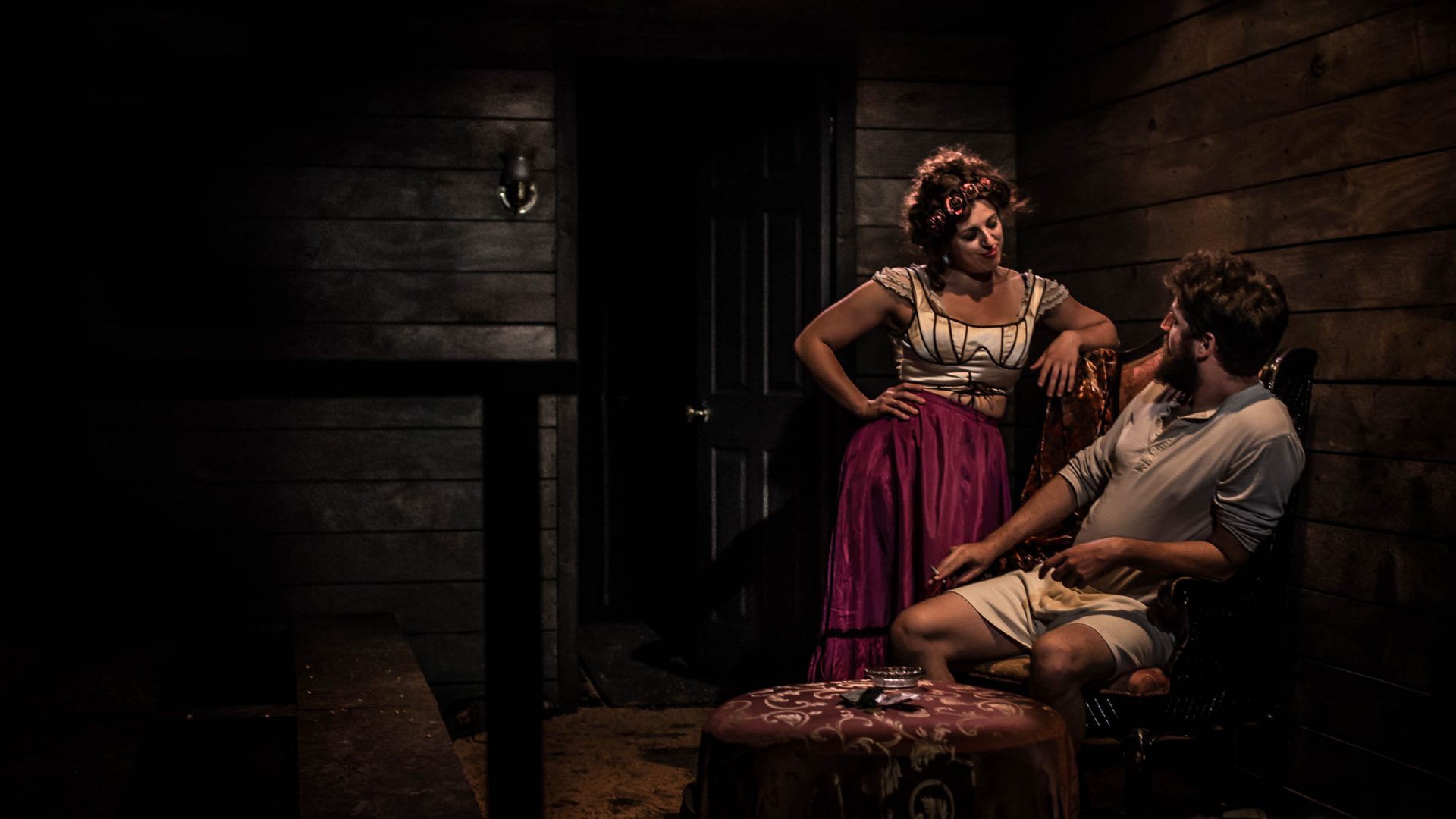 Butcher (Sam Byron) centers on Owen Weldon's returns from the Western Front after his father has met with a mysterious and gruesome end. While his hometown of Chicago descends into a chaos of racial tension and violence in the summer of 1919, Owen must make a decision to fight for an inheritance he never wanted while the fate of his family and their meatpacking empire hangs in the balance.